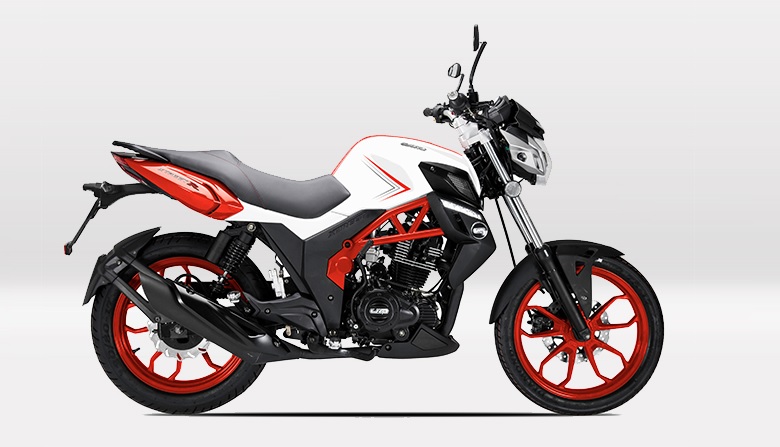 While UM Motorcycles launched their innings in India with cruisers – and there are three of them, which next segment will they venture in, is definitely a question we had to ask. A natural outcome which could be thought of could be the Xtreet R street motorcycle range (offered in three engine options between 125 and 180 cc) which was also showcased at the last Auto Expo in 2014.

Xtreet is fairly loaded when we talk about features and a presence in that space could mean a lot of volumes for UM. However it is NOT coming to us! In an exclusive, UM revealed that they do NOT have any plans of introducing the Xtreet in the Indian market at the moment!

In fact they ruled out any other motorcycle segment and confirmed that their focus for the time being will remain “cruisers” only!

Here’s what Mr Rajeev Mishra, Director, UM India and AMEA region, had to say when we asked him about the possibility of the Xtreet R heading to our land:

“Not now because that segment is quite crowded in India. Each product is extremely good and you cannot single out one product which is doing good. Every product which is being launched is better than the rest. So I don’t think we will be getting into that segment at all right now. Maybe two years down the line we can get into the segment, but as of now we want to be present only in the cruiser segment.”

This also means that their HyperSport or the dual-purpose range (which was also spotted in India once) is also not in the plan in the near future.

However Mr Mishra added that UM does have plans to bring scooters in India, possibly by 2017. He elaborated that they will be new retro styled scooters which will target the premium end which at present includes just the Vespas.