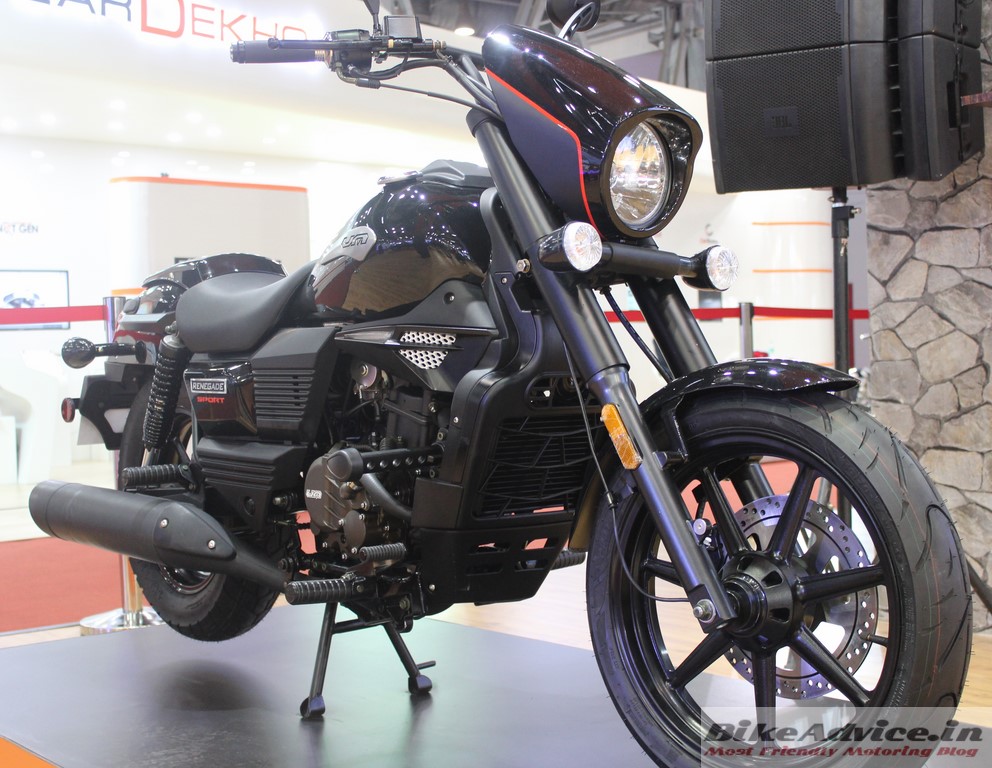 As we had reported recently, all the three new motorcycles sport the same 279 cc single-cylinder motor cranking out 25 horses at 8,500 rpm, while torque produced is rated at 21.8 Nm at 7,000 rpm. Oh, and it’s a six-speed gearbox that these bikes get to properly harness the high-rpm (for a cruiser) power and torque output. Here are the three motorcycles.. 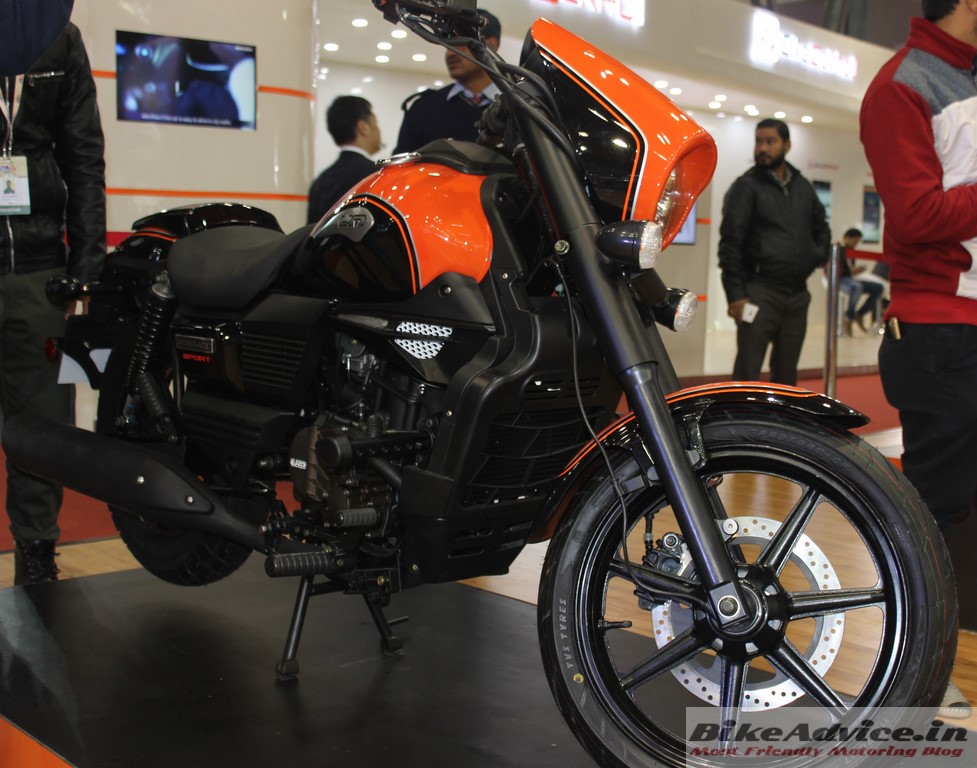 The gorgeous Intruder-like Renegade Sport S (which debuted at EICMA) is one the most beautiful cruisers in town today. It is the cheapest of the lot and has an asking price of Rs 1.49 Lakhs ex-showroom pan India. 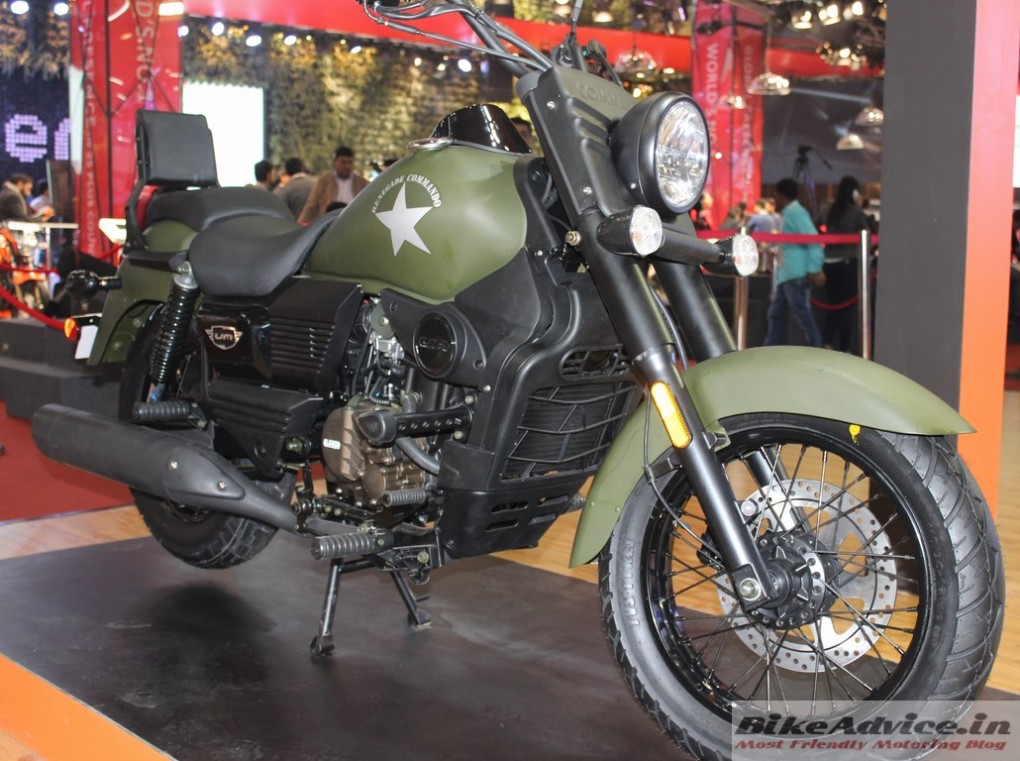 Surprisingly, we expected it to be the flagship motorcycle but UM has kept it as the second-top model in the lineup. It has been priced at Rs 1.59 Lakhs ex-showroom pan India. 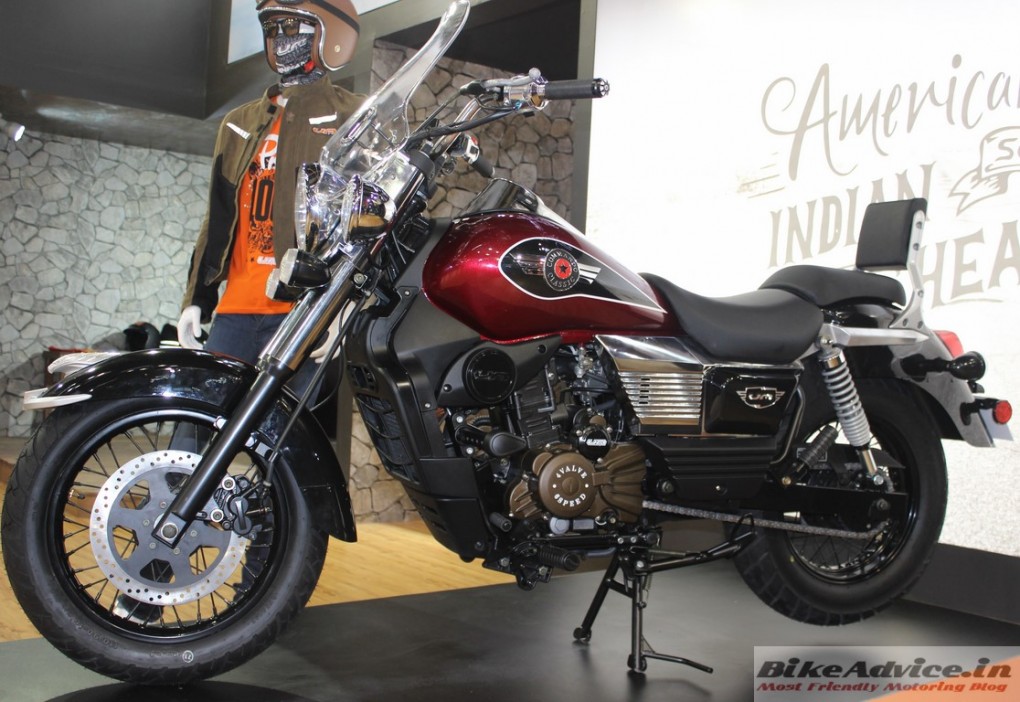 We are not sure where did this come from and interestingly the Classic is the top of the line motorcycle in the range and the biggest as well. It will retail at Rs 1.69 Lakh ex-showroom all over India.

All the three bikes come with an 18-litre fuel tank, hydraulic telescopic suspension at the front and dual shock absorbers at the rear, while it’s only the Sport S and Commando that get electric start. For some very weird reason, they have skipped electric start on a range-topping 1.7 lakh-rupee motorcycle! Really UM?

RE fans/critics would have noticed by now that the Renegades’ peak power output is a lot better than the RE 350’s (19.8 bhp) but the latter still rules as far as the twisting force goes as the Bullet churns out 28 Nm and that too at just 4,000 rpm. Of course, only time will tell how these differences pan out in the real world.

According to the information we have, bookings have begun and deliveries will commence within a couple of months. UM has not disclosed the list of dealerships yet and they say they will communicate the list very soon.

As of now, I like what I see. UM – just make your bikes reliable enough for long hauls and you might just surprise yourself (and the folks in the RE stable as well) with unprecedented demand for these stylish cruisers!