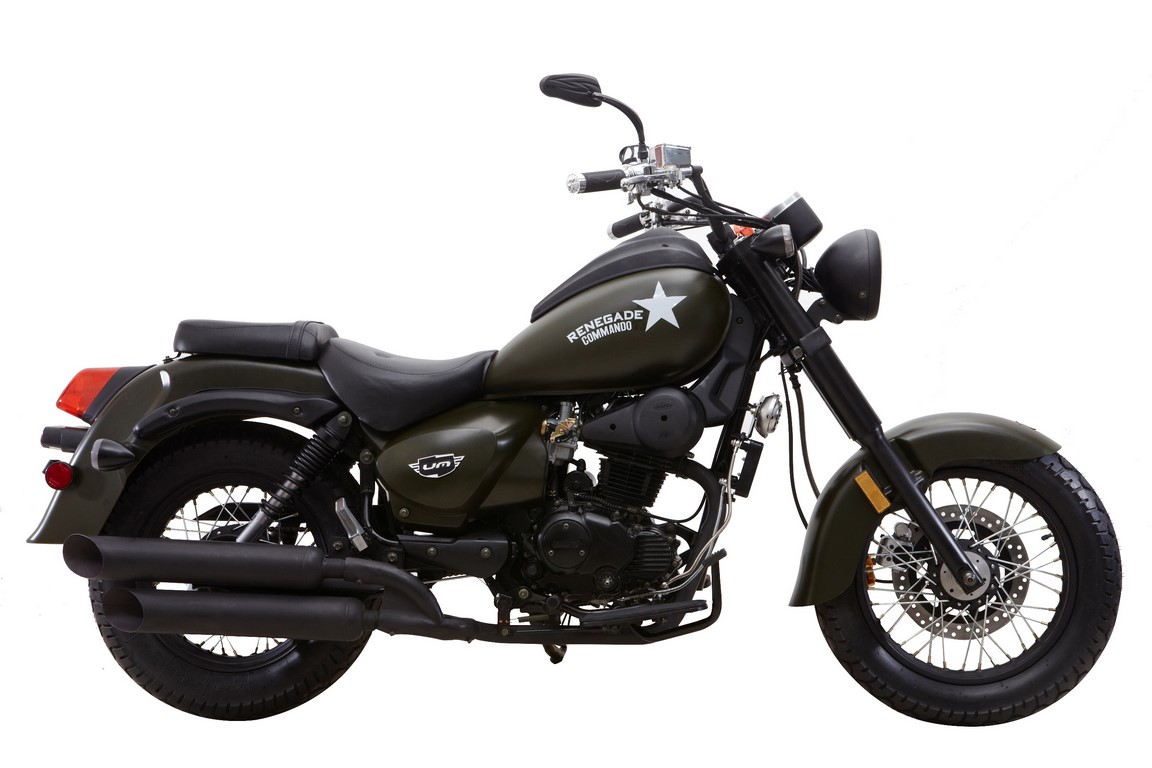 United Motorcycle, after several long delays, has officially confirmed the motorcycles it will launch in India. According to the update, UM will launch the Renegade Commando, the much awaited cruiser which was also showcased at the 2014 Auto Expo. The second motorcycle will be Sport S which looks like a mini-Intruder and premiered at the last EICMA. The third model, which was not talked about so far, is the Renegade Classic.

Another big revelation is the engine these bikes will be sporting. Back at the 2014 Auto Expo there were many engine combinations but later it was speculated that these motorcycles will come with a bigger India-specific engine. That engine is the new 279 cc single cylinder water cooled mill which produces 25 bhp of maximum power at 8,500 rpm and 21.8 Nm of peak torque at 7,000 rpm. Transmission duties are overlooked by a 6 speed gearbox. 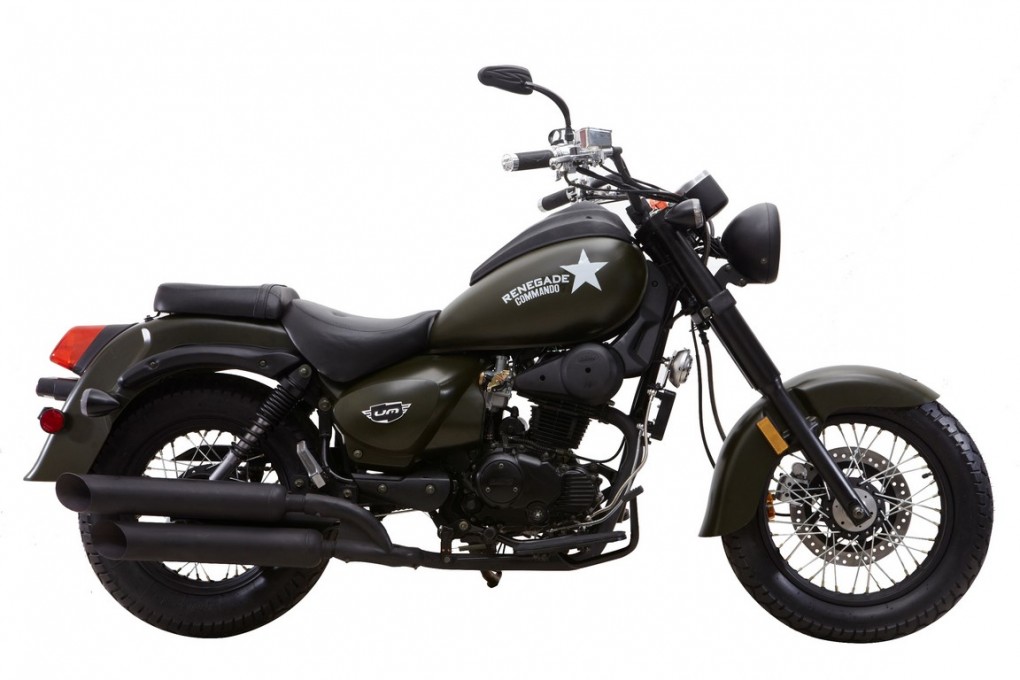 UM has confirmed that all the three motorcycles will share the same engine and most probably similar tunes as well. These bikes are being manufactured at their Joint Venture partner Lohia Auto’s Kashipur facility in Uttarakhand. The facility was upgraded recently and saw an investment of Rs 100 crore by the two companies. They have already started appointing dealers across the country and will continue expanding in tier 2 and tier 3 cities in the future. 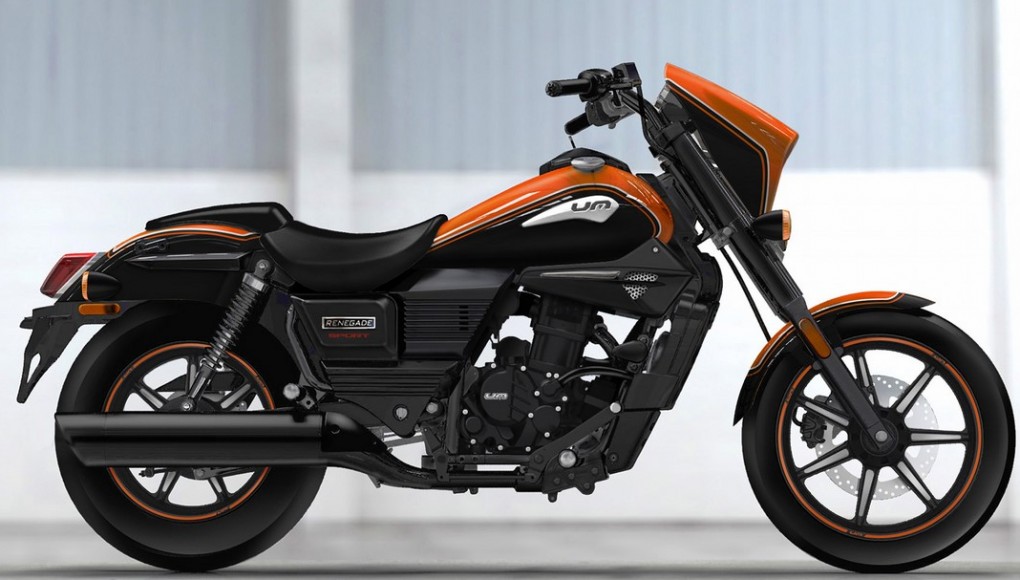 Renegade Commando boasts of wide handlebars and gets telescopic forks at the front and springs at the rear. It, along with the Sport S will get an electric start which means the Classic, which will be the entry model, may come only with a kick starter. 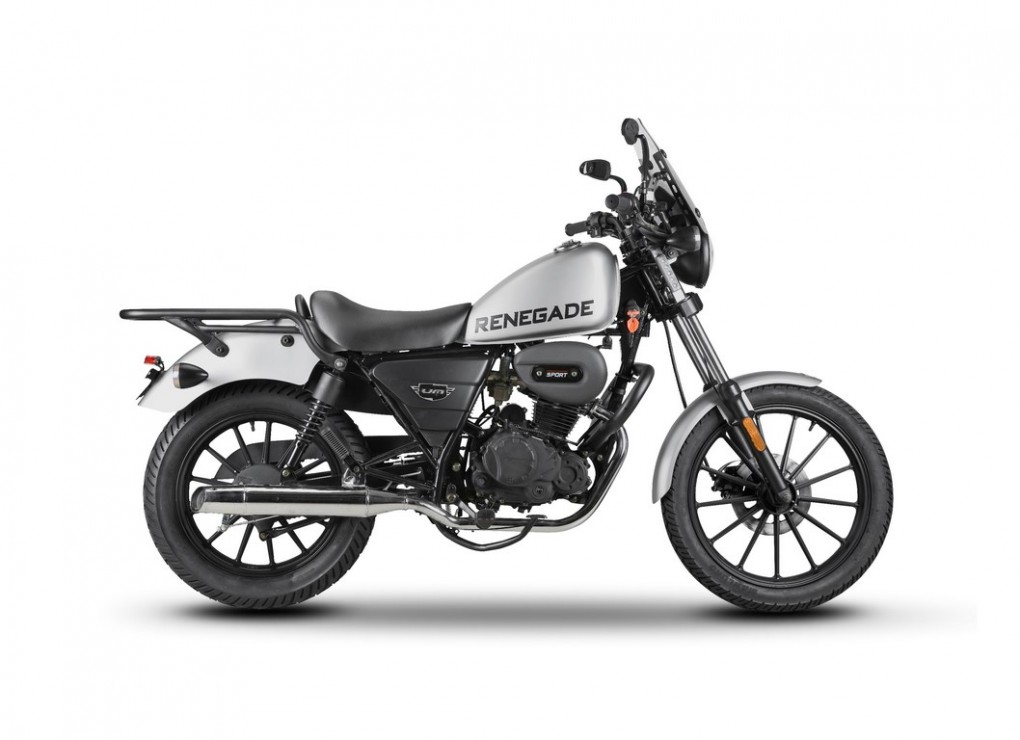 The company further reveals that (either one or all of) these motorcycles sport 18 litre fuel tank and weigh 172 kg with 90 per cent fuel in the tank. Delieveries will start in May this year whereas bookings will commence from the Auto Expo itself.

Aiming to get a considerable share of the mid-size cruiser segment UM also has further plans related to its product line-up! Pricing, as they have earlier confirmed, is expected to be between Rs 1.2 Lakhs to Rs 2 Lakhs.