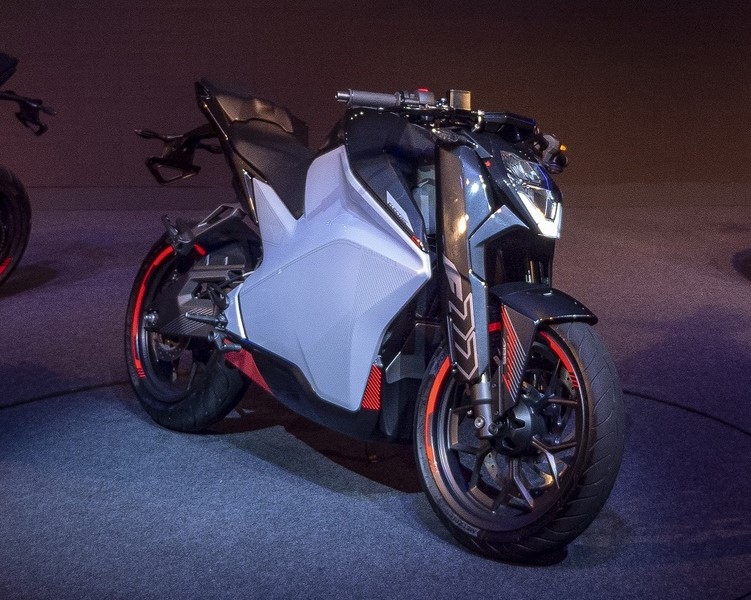 Ultraviolette F77 deliveries have been delayed from this year. It will be the first high-performance electric motorcycle in the country…

Ultraviolette Automotive will be the maker of India’s first high-performance electric motorcycle – F77, which was unveiled in November 2019.

The company shares that it had started working on the F77 three years ago, before unveiling it in its pre-production form last year. Now, after months of fine-tuning and reworking on the electric motorcycle, the F77 is said to be closer to production.

According to Ultraviolette, it has conducted extensive road and track tests of the bike and complemented its performance by building a robust technology platform to enable an enhanced user experience.

While the company has not shared an exact launch timeframe, it says it will come next year. Earlier during the unveil, Ultraviolette said that it will commence deliveries of F77 in the third quarter of 2020 which means that the launch has been delayed for a few months.

The You can check out the specs, announced prices and performance figures of the F77 here.