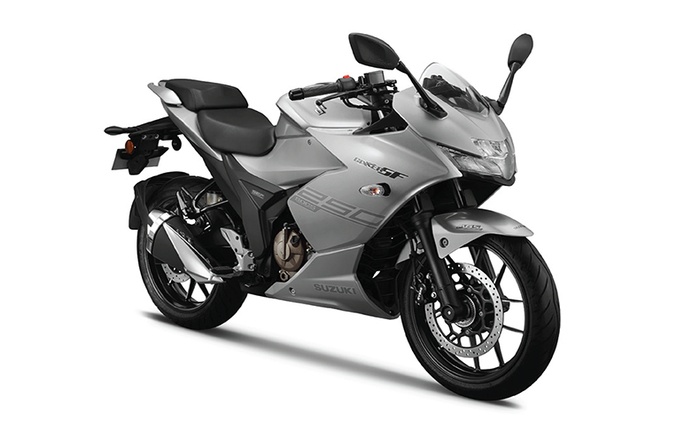 June 2019 two-wheeler sales numbers present a very gloomy picture for almost all the manufacturers; Suzuki is the only maker to have done well…

Its recession in the automotive industry and manufacturers are not finding buyers for their products. Sales are at very low levels and this has continued onto June 2019 two-wheeler sales in India as well. Here are the numbers…

Mistakes People Make at the Time of Purchasing Two-Wheeler Insurance

Here are some quick pointers from this month’s sales…

Going on Your First Solo Bike Trip? Note Down These 10 Pro Tips

There are various factors involved in this downturn – some of which we have discussed here. No one knows when will the market return to normalcy…