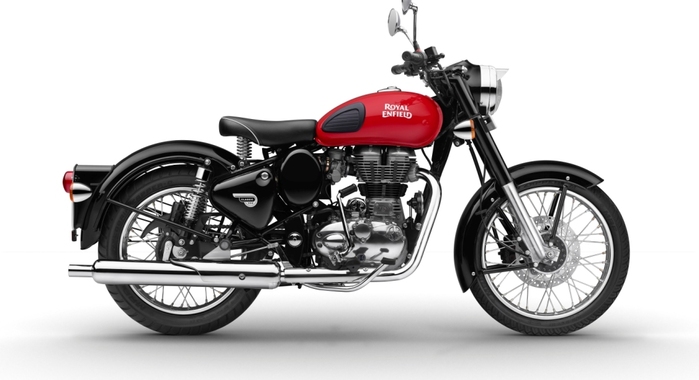 Its all gloomy wherever you look in the automotive arena! Dealerships are shutting shops, reporting big losses, a lot of people in this field are losing jobs. Right from the production figures of auto makers to their domestic sales, everything is in red!

According to the report shared by SIAM they have mentioned two factors for the drop in demand of two-wheelers.

Prices of motorcycles and scooters have continually risen from 2018 onwards. First it was the transition from BS III to BS IV and then it is the latest ABS ruling which got enforced from April this year; it mandates Antilock Braking System (ABS) on all two wheelers over the capacity of 125cc. All of them under this displacement have to come equipped with Combined Braking System (CBS).

Add to that the mandatory five year insurance on all two-wheelers which has pushed the prices of all two wheelers beyond the comfortable-affordability level of an average Indian! Just for reference, Activa 5G which has seen a big increase in its ex-showroom price, now costs Rs 57,076 for the DLX variant in Bhopal. On road it has been priced at Rs 68,338 (including insurance and registration) which infers an additional amount of Rs 11,262 which is almost 20 percent of the ex-showroom price of the scooter.

Website Down, No Social Media Updates – Where is Cleveland India?

Things are not looking good in the near future as well. The upcoming BS VI emission norms, which kick in from April 2020, will further catapult two-wheeler prices by a significant amount.