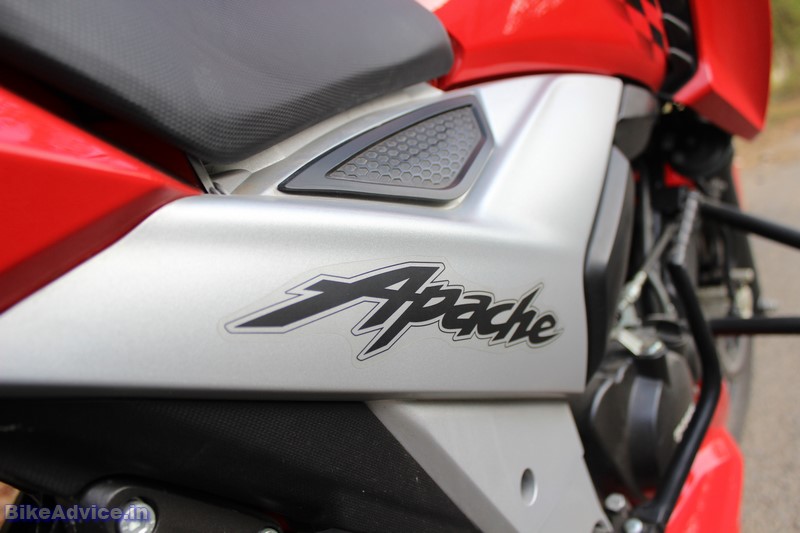 TVS sales August 2019 were down by over 56,000 units and interestingly scooters are on the verge of displacing motorcycles as higher sellers…

A little late but TVS has also joined the list of manufacturers which are reeling under the terrible slowdown in the Indian economy. This list now includes almost every major two-wheeler and car manufacturer in India.

Interestingly, scooter sales for the brand almost matched up with its motorcycle sales last month. TVS sold 1,09,272 scooters as compared to a very similar number of 109,393 motorcycles – a difference of just 121 units. Last year in August this difference was 5067 units when TVS sold 1,31,743 motorcycles and 1,26,676 scooters.

Month on Month, TVS managed to dispatch 2,90,455 units (including three-wheelers) which were higher than 2,79,465 units it registered in July 2019, signifying a growth of almost four percent!

In July 2019, TVS’ premium brand Apache registered a major sales drop to 25,094 units (all models except Apache RR 310). We will come to know about August’s numbers in the days to come.