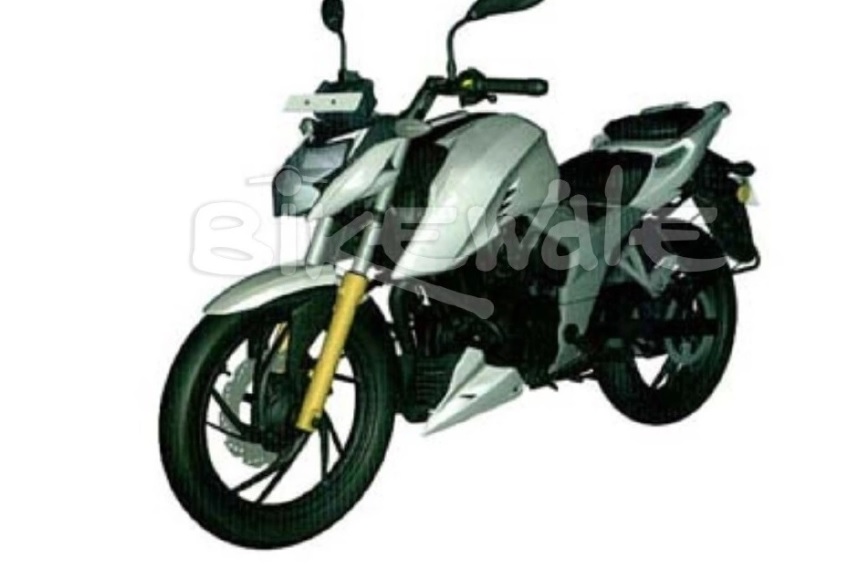 2020 Apache 200 pics suggest that it will not be a simple colour update, instead, TVS may throw in new features to the new year model…

It became evident that TVS is working on a new year model for Apache 200 when first spy pics emerged few months back. But unlike many others which just rejig colours in the palette, TVS appears to have deeper plans. After its first spyshots surfaced a while back, Bikewale has leaked the upcoming motorcycle in total.

We can notice a completely new headlamp, which looks like this. They say it will be an LED unit which also appears to be placed a little lower (or is it because of its elongated size?). Apart from this, another feature addition is speculated to be the new instrument cluster which is claimed to be Bluetooth enabled. It may get inbuilt turn-by-turn navigation and some other useful features as well.

Now since we are closing in on the upcoming Bharat Stage VI mandate (goes into effect in April 2020), it is a common expectation that most of the new launches will come equipped with engines compliant with the upcoming emission norms. On the same lines, the new 2020 Apache 200 is also expected to get an updated motor apart from a few changes which we will come to known upon its launch which is expected to be in the coming few weeks.

When we tested the Apache 200 4V, we were mighty impressed by what the ‘fun-to-ride’ motorcycle had to offer despite being low on power as compared to the segment leaders (read review here). Let us hope the new norms do not mitigate the agility which it is known for.