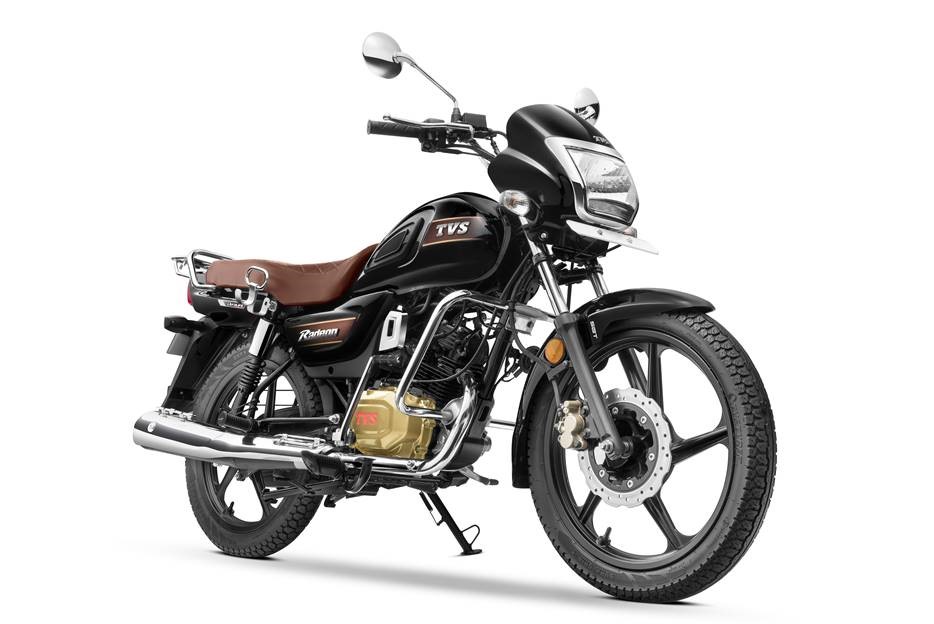 TVS is freshening up its portfolio just ahead of the festive season. It has already announced the launch of new Star City+ and the next motorcycle to get a special edition is Radeon.

TVS says this edition is a celebration of the ‘commuter of the year‘ awards the motorcycle has received in this year. Here are the changes in the new model..

TVS informs that it has sold over 2 lakh motorcycles within its first year of launch. It continues to be powered by the same 109.7 cc single cylinder engine which is good for 8.4 PS of peak power at 7000 rpm and 8.7 Nm of max torque at 5000 rpm. It is rated at a fuel economy of 69.3 kmpl and gets a 10 liter fuel tank.

We have recently tested this motorcycle and were impressed by what this commuter has to offer. For complete details, including its fuel efficiency, etc you can read our detailed road test review.

Once the commuter models are done, we hope to see focus shift to the new Apaches which were leaked in a recent spotting.