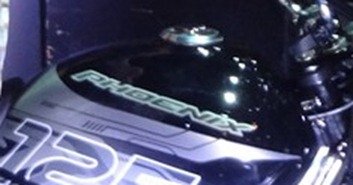 Country’s fourth largest two wheeler company, TVS Motors is all set to launch its 125cc motorcycle Phoenix.  We do not have an official date, however it is expected to launch on 28th September.