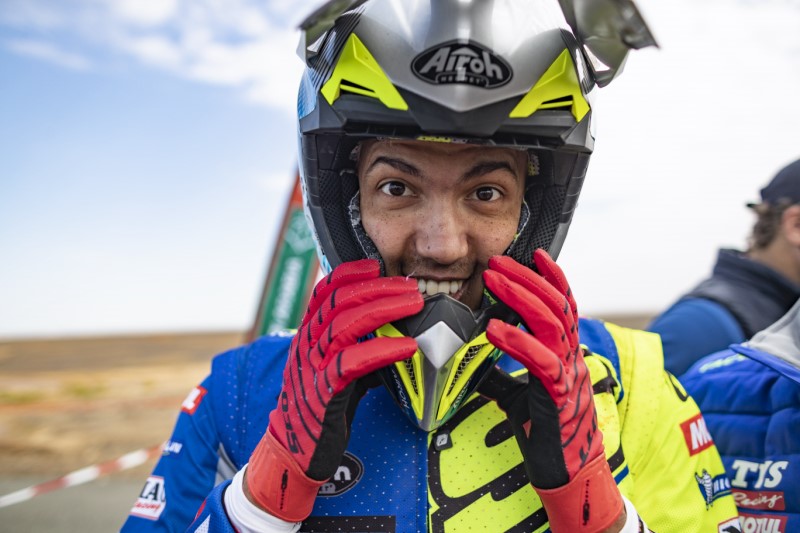 Harith Noah made significant improvement in his rankings, despite this edition of the championship including severe challenges…

The 2021 edition of Dakar rally which saw participation by the biggest 2-wheeler motorsport teams has recently concluded. The championship was comfortably won by the Monster Energy Honda Team, which secured the first two slots.

Dakar Rally is considered to be one of the harshest events in the world, and this edition saw companies like Honda, KTM, and Hero participating. While the first two slots were taken by Honda, KTM’s Red Bull KTM Rally Factory Team made sure they did not let go the 3rd, 4th, and 5th spot.

However, the big news is that this time we have an Indian making great progress. Kerala based racer – Harith Noah, who raced with team TVS, created history by finishing the rally at the 20th position.

With this, Harith has become the first Indian ever to finish in top 20 of the treacherous Dakar rally. TVS Motor has informed that Harish has seen phenomenal improvement in his rankings this time, despite this edition of the ranking being tougher than before.