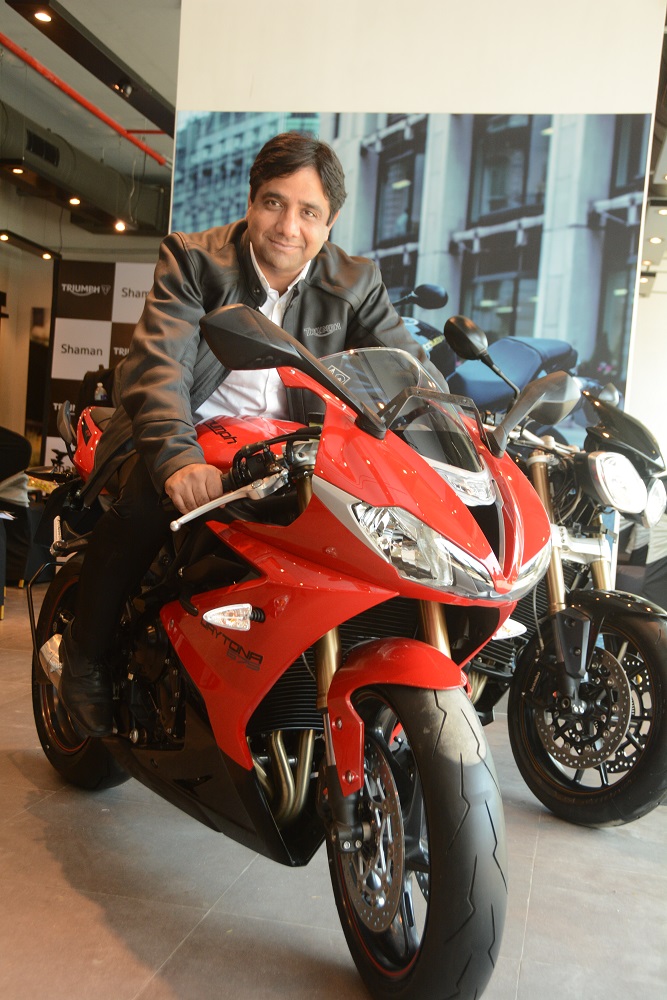 Triumph Motorcycles is on a spree. Last week, it opened, not one or two but three dealerships in three major cities of India. While we have talked about Pune here, they have also launched their Ahmedabad and Mumbai dealerships. 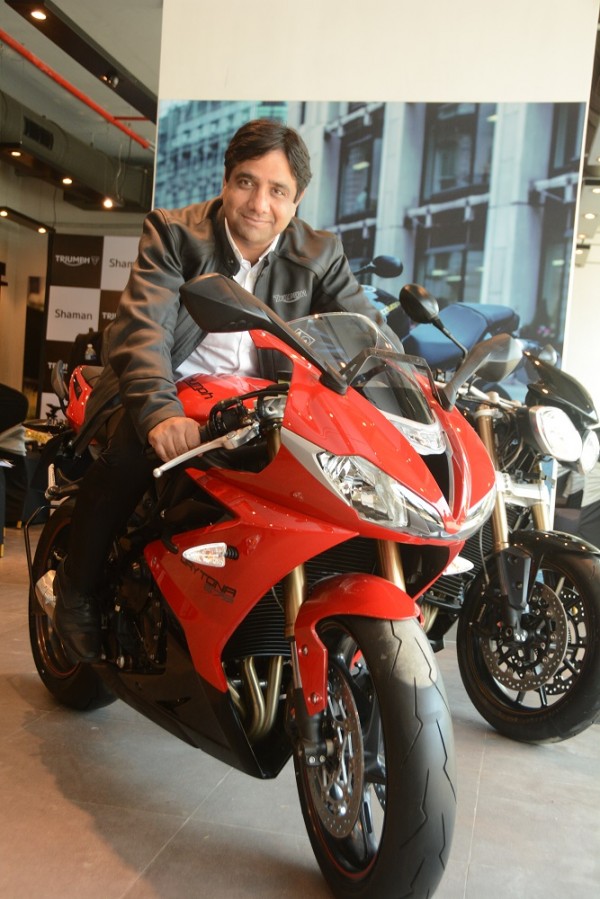 After their official Indian launch in November, everyone was asking the same question – why is Triumph taking so long to start sales?

According to the official communication last received, Triumph is slated to begin its sales within this month. With this, Triumph is 6 dealerships heavy in India and have 3 more planned very soon.

The Brits are surely here and ready to have a share of the pie. Their motorcycles which have been immortalised by famous faces on the silver screen like Clint Eastwood and Tom Cruise can now be bought by anyone who wants them, provided you have the money though.

Triumph believes that Ahmedabad is a great location because it is a major commercial hub (well it is called the Manchester of India for no other reason!), also has a great biking culture deeply rooted in its veins. This also proves that Triumph is not only concentrating on the metro cities but have sights on Tier 2 cities as well.

The address for the Ahmedabad dealership is:

The company wants the customers to see its motorcycles not just as a product but as an overall experience, and try to imbibe with the history associated with the brand. Triumph dealerships are designed in the same way as all its dealerships are arranged everywhere in the world, giving the people in India the same experience as any prospective Triumph customer in the world will get. The outlets are meant to be not just a platform to sell motorcycles but also act as a place for Triumph lovers and worshippers to interact with each other. 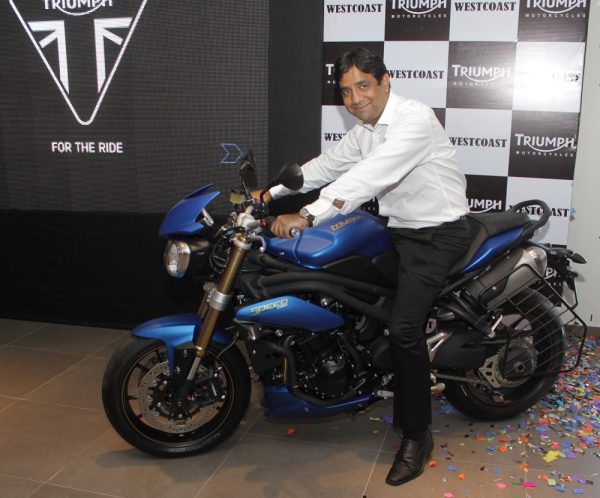 The Mumbai dealership is one of the key outlets for Triumph in India. Being the financial capital of the country, this is where the maximum volumes are going to come from.

The address for the new Triumph outlet in ‘amchi Mumbai’ is:

Triumph now has six operational dealers but they are yet to venture to the northern part of the country. The company also informs us that they have received a total of 350 bookings till now.