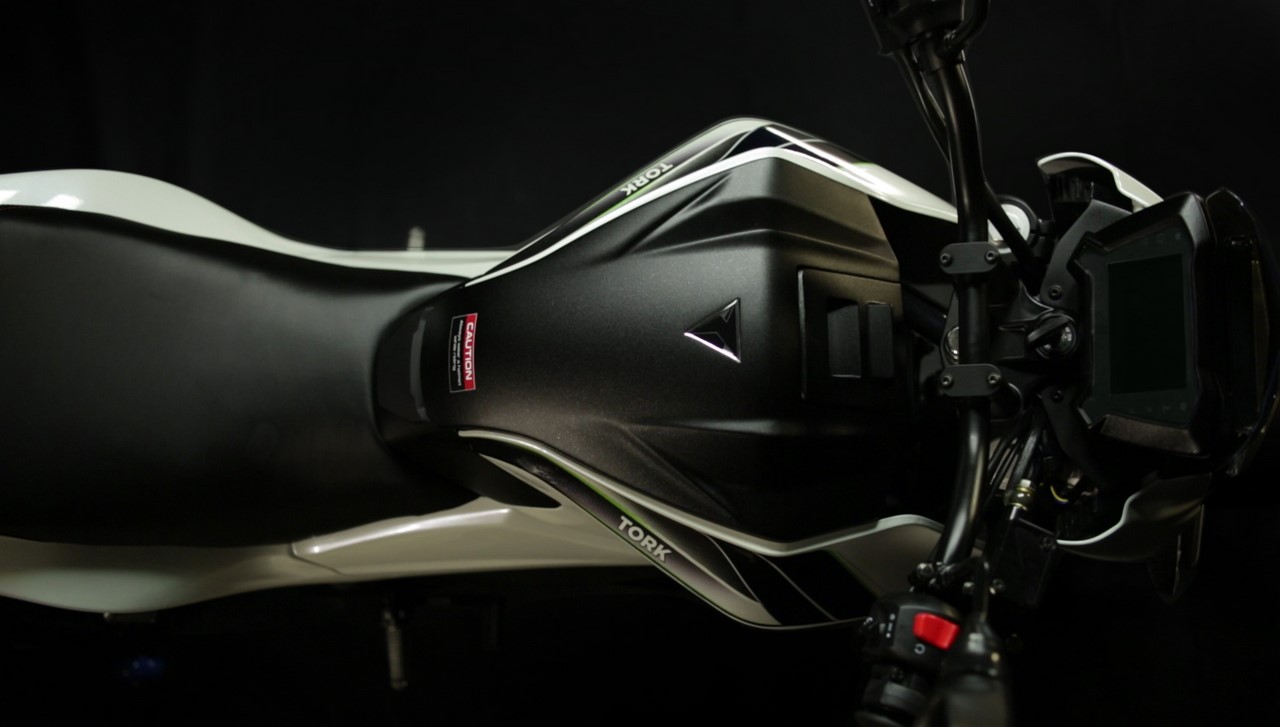 Tork Kratos launch date has been confirmed by the company officially. The motorcycle is being touted as a game changer in its segment…

It was the year 2016 when Tork Motors showcased their first electric bike concept to the country. They named it T6X. Since then, this concept has been under heavy testing and development. Other than a few glimpses here and there, things were very quiet about the electric bike.

Few weeks back, T6X came into our conversations again when it was caught being tested on public roads with many visual changes. Ever since then things have started to develop quickly with the company themselves leading the charge.

Tork themselves teased the name of the T6X concept on their Instagram, letting us know that their electric bike will be called Kratos.

It has been revealed that the Pune based EV manufacturer will launch the Kratos on 26th of January through a virtual event. Additionally, the bookings for Kratos will begin on the same day itself.

Simple ONE Gets 30,000 Bookings; Deliveries Starting From June

LML’s Products Will be Made by Former Harley Manufacturer

It has started to become evident that the electric vehicle market of our country is developing tremendously. With Kratos joining the likes of Revolt RV400 and the upcoming stunning looking Ultraviolette F77, the options for the end consumer are going to be numerous.

We think it’s a good beginning towards adopting the greener mode of transportation. The future is Electric and we hope its rapid adoption will also bring a better future for us all…..