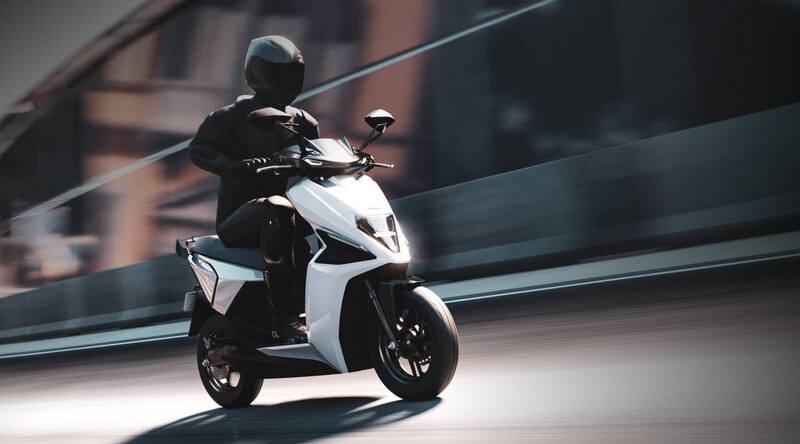 Simple One deliveries have gotten delayed and the company say they do not want to rush. Instead, they are working to improve the product further…

In August of 2021, while, on one hand, Ola Electric unveiled its scooters amassing huge hype amid tall promises, whereas, on the other another maker, Simple Energy silently launched their own electric scooter offering – Simple One. Following this development, last month one of their test-mules was also spotted being tested donning complete camouflage.

Ola, after a lot of delays, started with deliveries of its scooter. However, the initial lot has been troublesome as can be gauged by the responses of first owners. Rival Simple Energy is, however, being more cautious.

Few days back, Mr. Suhas Rajkumar (Founder and CEO, Simple Energy) took to Twitter to officially announce that the deliveries of their Simple One will commence from June of 2022.

He further added that they are not rushing their development and manufacturing. Mr. Rajkumar also hinted that there will be new features that may be added to their electric scooter before deliveries. The information on the new features will be revealed very soon.

The Simple one can be booked on the official website at Rs 1947/- only.

The Simple One electric scooter will be produced at phase-1 location of their manufacturing unit located at Hosur, Tamil Nadu. This manufacturing unit has an annual capacity of producing nearly 1 million units. The factory is currently under development for mass manufacturing and will go operational in the coming weeks.

The company has further informed that they have commissioned a second plant in Dharmapuri, Tamil Nadu as well. This manufacturing unit will be spread across 600 acres and will have a capacity of 12.5 million units annually.

Simple Energy has recently announced the development of an advanced thermal management system with the help from Indian Institute of Technology-Indore (IIT-Indore). This association, they explain, was aimed at improving the safety, dependability, and lifespan of the battery modules in all of their products.