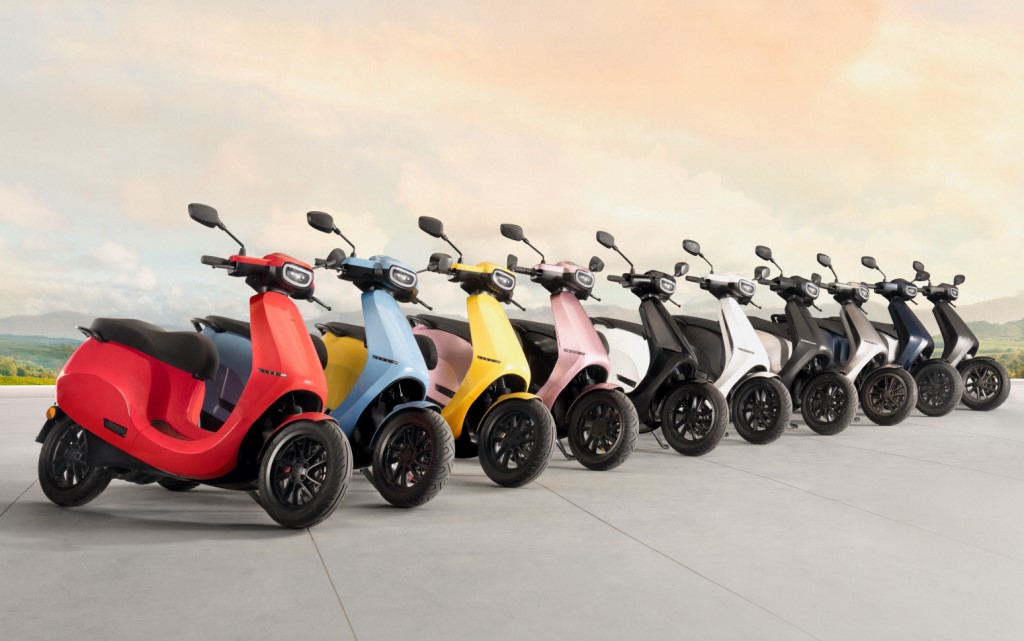 Ola deliveries are not even close to a fraction of the pre-booking numbers it had announced in July. It now puts the blame on Vahaan…

Clearly, Ola’ journey in the electric 2-wheeler world has been a roller coaster. It started on an extremely high note with the maker almost promising the moon for its customers. However, the reality hasn’t turned out to be the same – at least as of now.

Apart from various issues its delivered scooters are reporting, the production and delivery numbers are themselves questioned by various media portals.

Ola had claimed that over 1 Lakh people paid for the pre-booking amount of Rs 499 back in July 2021. Following that it never presented any other data. It also says that it’s FutureFactory has a production capacity of some trillions of units (pun intended!).

However, in reality in the first half month of December – it could deliver only a handful of scooters. You can check that paltry three digit number here.

This data comes from the Indian Government’s Vahaan portal that reports actual registrations.

Feeling the heat, Ola has responded to some of these allegations against them. Addressing the VAHAN portal registration numbers being very low, Ola Electric clarified that data on the official VAHAAN website is not updated real time and they are facing delays due to multiple reasons.

Varun Dubey, Chief Marketing Office in the company said that they had dispatched 4000 scooters in fulfilling the promises they made in December.

Some of these scooters are in transit, some are going through the registration process and some have reached customers. He lists the following three pointers to be noted about Vahaan data.

First of all, many states do not report the data to Vahaan.

Secondly, there’s always some lag between the data from some states where there’s an older Vahaan version.

Even if we consider this to be true, at this pace Ola will take 20-25 months to get over with the first backlog of 1 lakh bookings.

Well, talking about bookings – there is no official figure given by the brand after that ‘1 lakh’ number that it received within 24 hours of opening the first window. Ola is tight-lipped about it and hasn’t revealed how many cancellations were there and what percentage remains to be delivered. Tall promises!