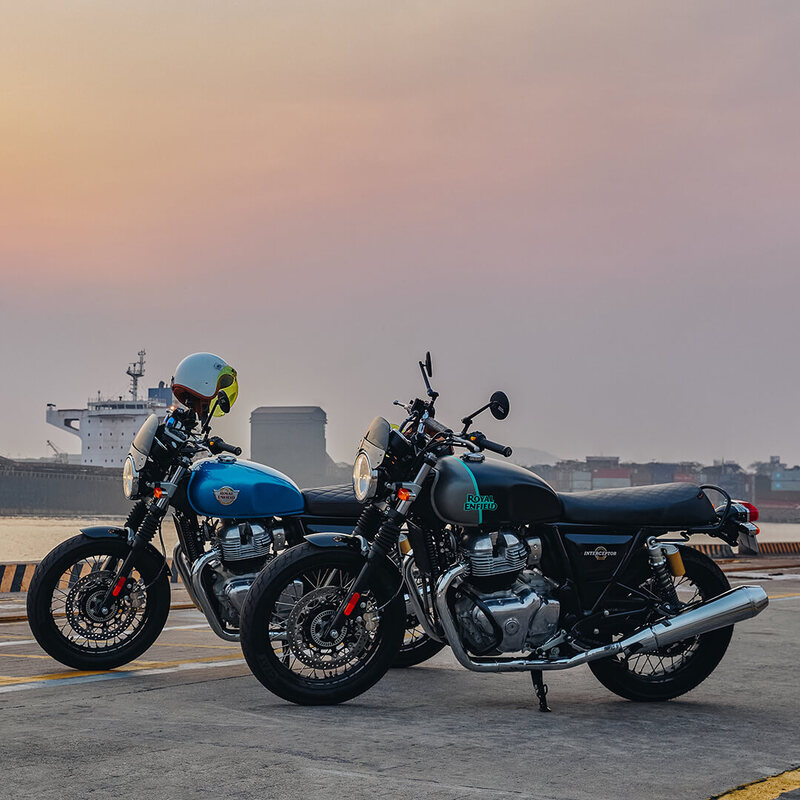 All the sales numbers for September 2022 are in for the Top-6 manufacturers of two-wheelers in India – Bajaj, Hero, Honda (HMSI), Royal Enfield, Suzuki and TVS.

Let’s see how each of them fared against each other in terms of Year-over-Year (YOY) and Month-over-Month (MoM) Domestic Sales.

In other news, HMSI have launched their new motorcycle – Honda CB300 F – which is their latest contender in the affordable 300 cc segment of the Indian two-wheeler market.