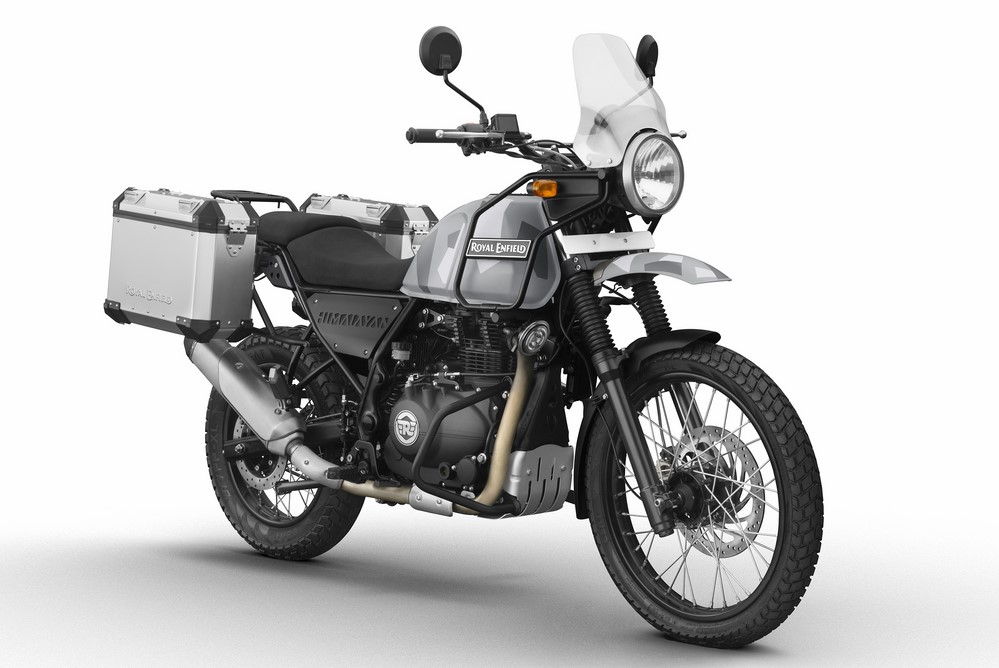 2018-19 turned out to be a very difficult year for almost all the two-wheeler manufacturers in India. Sales have been stagnant ever since the festive season and there is a huge inventory pile-up with dealerships. Manufacturers are throwing in various schemes to lure buyers but the price hike necessitated by the 5-year mandatory insurance has impacted buying decisions.

While this, we believe, could be lowered to 3-years the other decision of making ABS/CBS on motorcycles and scooters mandatory (which has also impacted the prices) is a very welcome move. Last few months of the 2018-19 fiscal have almost led to a bloodbath for the 2-wheeler industry. Honda’s sales were reduced to almost half of its previous March and this meant that TVS, despite a fall, managed to grab the second largest 2-wheeler maker tag for the month of March. But how are things in the broader, full fiscal year? Let us take a look..

Hero continues to rule the roost with an overall gain of 2.30 Lakh units but with a slightly lower market share. However, their complete reliance on the entry level motorcycles is too high and scooters are not working for them.

Honda follows suit but with a big loss of about 2.54 Lakh units. They have also ceded a massive 2.5 market share to the competition. Contrary to Honda’s plan, this year their gap with Hero has widened and their entry level motorcycles are just not performing as per expectations.

Bloodbath: Honda Loses Half of its Sales in March

The third position continues with TVS and they increased sales by 2.61 Lakh units this year, hiking market share by almost 0.60 percent.

Bajaj, which continues to be on the fourth position is the biggest gainer of the year in the domestic market. They have gained 5.67 Lakh units this year increasing their market share by over 2.2 percent.

Next in line is Royal Enfield but by just a whisker! This sixth place holder Yamaha, with a gain of 11,380 units, came precariously close – so much so that only 591 units separated them from Royal Enfield (which was down by 4044 units).

It was an emphatic year for Suzuki as well as their Access performed better than expectations. They ended up the year with a record growth of 1.67 lakh units and a significant market share gain of almost 0.70 points.

Considering the current flow, Hero, Honda and Royal Enfield are on a downward trend whereas Bajaj, Suzuki, TVS and Yamaha have managed to keep their momentum high. Year 2019-20 will be a very interesting year as we are about to witness the transition from BSIV to BSVI emission norms. This is a technical challenge as well and possible price escalation is expected to keep manufacturers on their toes.