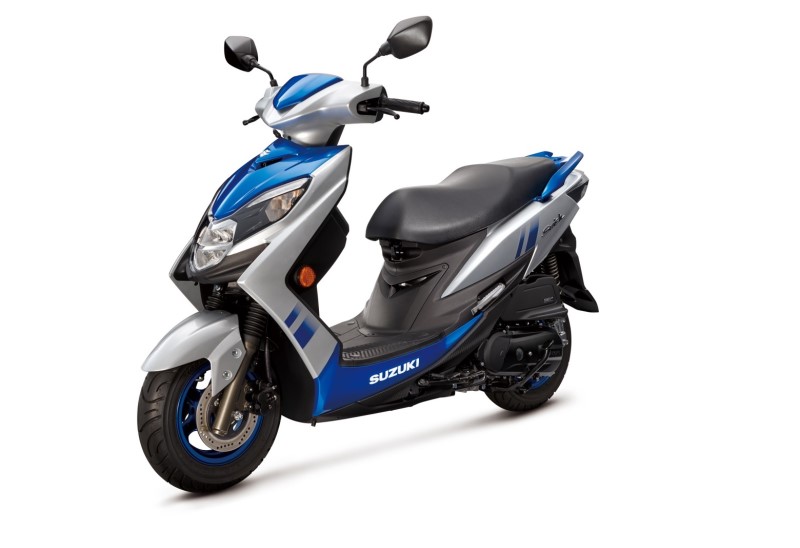 Suzuki Swish launch a possibility on the 7th October media event. It would help the company fight out competition in this segment…

Suzuki has already rolled out the block your date teasers for an event scheduled on the 7th of October 2020 to the media. We have discussed the possibilities in this story..

Out of those, the biggest likelihood appeared to be the introduction of the Suzuki’s smart connectivity system. However, in a latest update, one of our reliable source (who has been spot on various times in the past), is confident that Suzuki has a new scooter ready for our market.

He has dropped a message moments back informing us that the 7th October event could be the launch of the new Swish in India. Do note that Suzuki used to sell Swish in India many years back. The scooter has seen few upgrades since then in various markets and the latest we heard about it was a few months back when the 2020 edition was introduced in Taiwan.

Gixxers to be Launched in New Colors Very Soon

If it, indeed, is the re-introduction of the Swish name plate in India, it is likely to sit slightly over the Access in India, just under the Burgman Street. Stay tuned to BikeAdvice as we try to dig deeper…