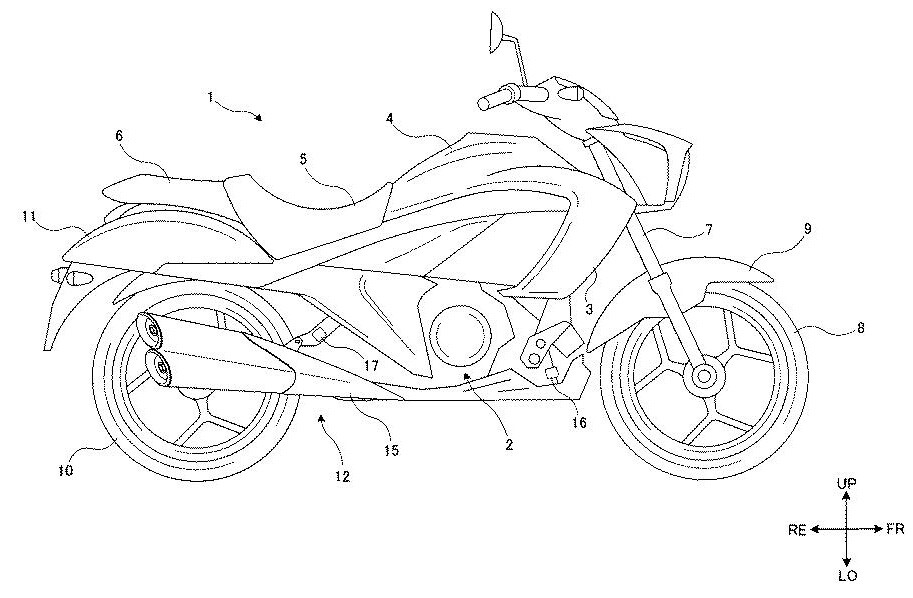 Intruder 250 is a very big possibility considering the hints given by Suzuki. And this may be its first concrete proof of existence!

Intruder 250’s rumors have been doing rounds for the last many months; in fact, ever since the 250cc Gixxers made way. However, we now have something concrete, probably..

A Japanese blog has revealed patented pics of a motorcycle which clearly looks Intruder. The similarity with the already existing Intruder 150 is so much that there is hardly anything to differentiate and people can pass it on as the patent pics of the 150.

However, the Intruder 150 was launched in 2017 in India and these patent pics you see on this page were reportedly filed in 2018. Additionally, the exhaust system is completely different in styling. The motorcycle in the patent pics also sports a dual barrel exhaust but it has a different design from the 150cc Intruder.

These two pointers lead us to believe the possibility of this being the Intruder 250.

Suzuki has confirmed that it will focus on premium motorcycles (motorcycles between 150 and higher segments) and the newly introduced 250cc segment will definitely be used upto its max. So, an Intruder 250 also looks logical.

In fact, that bigger, extremely potent 250cc engine will do better justice to the puffed up, muscular body of the Intruder range. If they have already frozen the design, we just hope the tyre size is broader than the current motorcycle.