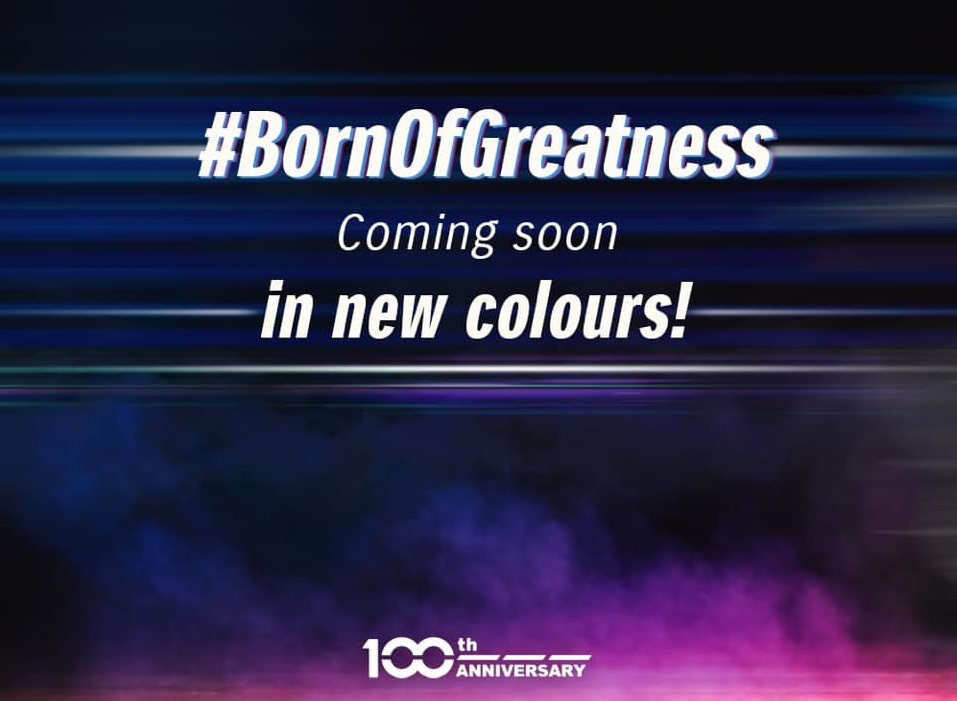 Suzuki brought the new generation Gixxers last year and updated them to Bharat Stage 6 emissions earlier this year. The 2020 update was a simple switchover and did not even have new shades.

However, it appears Suzuki kept them for the festive season. In an official update at its social channels, the company has announced that Gixxers will be getting new colors soon. This year 2020 is Suzuki’s 100th year of presence and the new shades may celebrate just that.

Though the company has not clarified if these new shades will be limited to the 150cc Gixxers or if there will be newer choices in the 250cc segment as well. We believe, all the Gixxers – faired and streetfighter, will get some fresh colors.

The current Gixxers are available only in limited shades of grey and black with some of them being available in the MotoGP theme as well.

Since the announcement specifies, chances are that the new editions will only be revamped colors and won’t get any mechanical updates. According to one of our source, these new shades are expected to be officially launched around this last week of September till the first week of October.

Burgman Launched in New BLUE Color; Is Cheaper Than Grazia