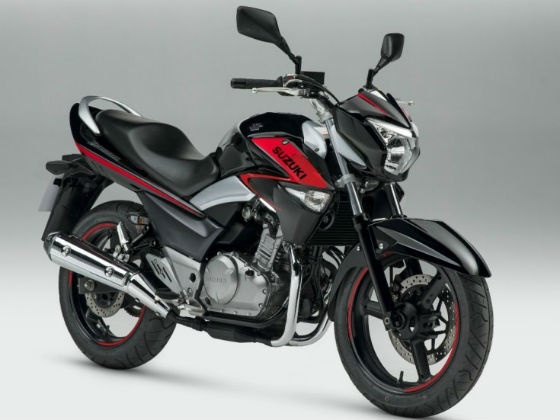 One motorcycle that attracted some insane criticism with its launch was Suzuki’s Inazuma but that was for its atrocious initial pricing of about 3 Lakhs (ex-showroom). As a result, its initial sales were real dismal but later Suzuki adjusted the price to Rs 2.31 Lakhs ex-Delhi which made it an attractive buy. 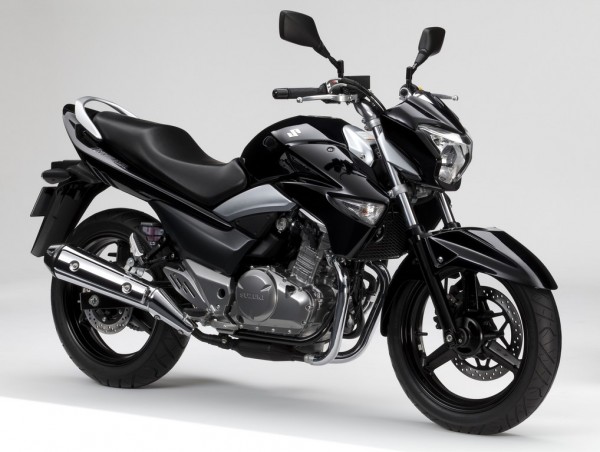 The naked tourer did not have an impressive spec sheet to boast of and produced only about 26 hp power, 22 Nm of torque and weighed a massive 183 kgs but its twin cylinder motor was one of the most relaxed machines 250 cc segment has seen. This coupled with the new reduced price, which made it the cheapest twin cylinder motorcycles in India, ensured people had a new found interest in the quarter liter! But back in November Suzuki took the Inazuma off its official website and a month later there were reports that the company will discontinue the model from the country.

Inazuma lived for about a year or so which meant it was one of the most short-lived motorcycles India has seen. But pulling of curtains came at a time when the Inazuma was catching up with new demand. Midway, there were speculations that Suzuki may re-launch Inazuma or probably its faired siblings GW250S or GSR 250F.

According to official SIAM sales data we have, Suzuki sold 78 units of Inazuma in FY 2013-14 and 154 units last financial year which adds upto a total of 232 units in all!

Admitting that there was a sizable demand for Inazuma, Atul Gupta, Suzuki’s Executive VP, in an interview to Autocar India quashes any bleak possibility of the reintroduction of the motorcycle. He says that after the discontinuation of Inazuma, they are NOT looking at that space at all!

He says that Suzuki is very happy with the response their Gixxer is getting and they will want to build and capitalize on that before considering anything bigger!