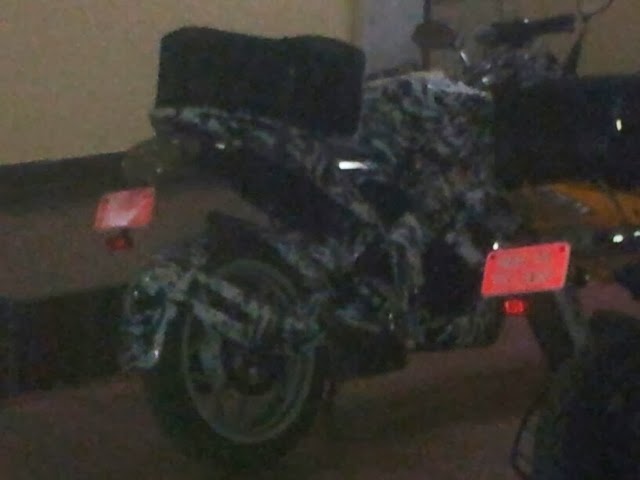 A flurry of spyshots of a camouflaged faired Pulsar last month created a lot of interest waves across the bikers in the nation. The motorcycle was shot at Lavasa, near Pune first, followed by another spotting of a faired Pulsar the same day. 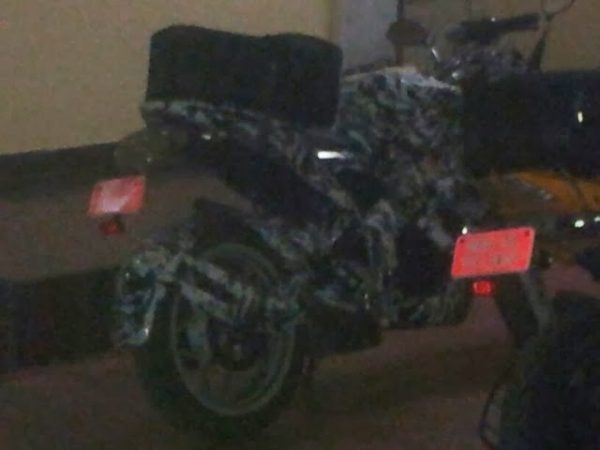 In a latest, fly-wheel.com has shared some more pictures of the bikes going through the rigours in Ooty, TN. This new set of pics feature two faired Pulsar mules (expected to be Pulsar 200SS) and 2 Pulsar 220NS’. Unless Bajaj has decided to give the engineers/testers an all expense paid holiday to the hill station, it would seem that the company is testing the working of its new fuel injection units for these bikes in the rarified air of high altitudes. 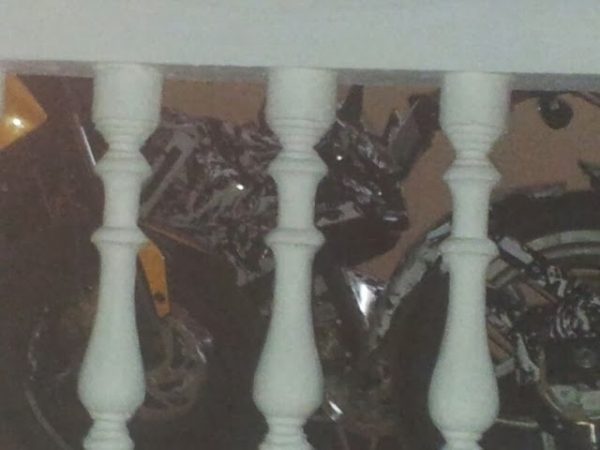 It has been reported by people in the know that the supersport Pulsar 200SS will come with fuel injection system to improve throttle response and fuel efficiency.  The new supersport from Bajaj’s stable will also come with an option of ABS; that and the new fuel management system it seems will adore the more pricier variant of the bike. Interestingly, presence of the naked sibling also provides a suspicion about the possibility that Bajaj may just be testing the same FI unit and/or ABS for the 200NS as well. 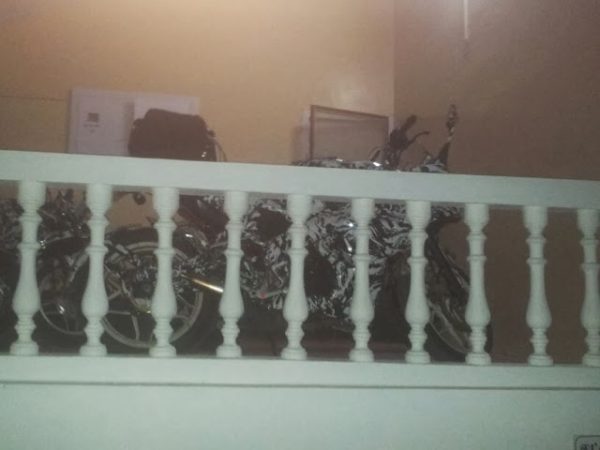 What makes this small capacity supersport broth all the more interesting is the fact that KTM, the ally of Bajaj in India, is also planning to introduce the 200 cc faired RC200 in the country.

KTM does have sport bikes of 125, 200, 390, and 1190 cc and the company is planning to bring the RC200 and the RC390 bikes to India.  Now, wouldn’t that mean the KTM RC200 will be pitted directly against Pulsar 200 SS?  The home-grown Pulsar 200 SS should be more wallet friendly is almost a giveaway but then what would be the USP of KTM RC200. Technology? and better power to weight ratio? 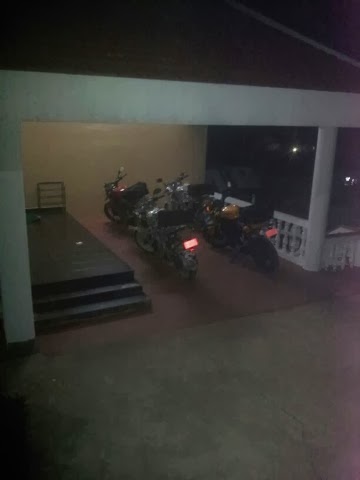 The 200 RC comes with electronic fuel injection and ABS and so, it would seem, the 200 SS. It looks like bikers will have a tough call making up their mind between the two.

The official date of launch has not been declared. There are some silent murmurs about its launch in January 2014 but considering that the bike is under test, we feel Bajaj may first showcase the bike at the upcoming Auto Expo and launch it soon thereafter.

Our poll at the right hand side of this page does show that majority of you are waiting just for the faired Pulsar 200SS!