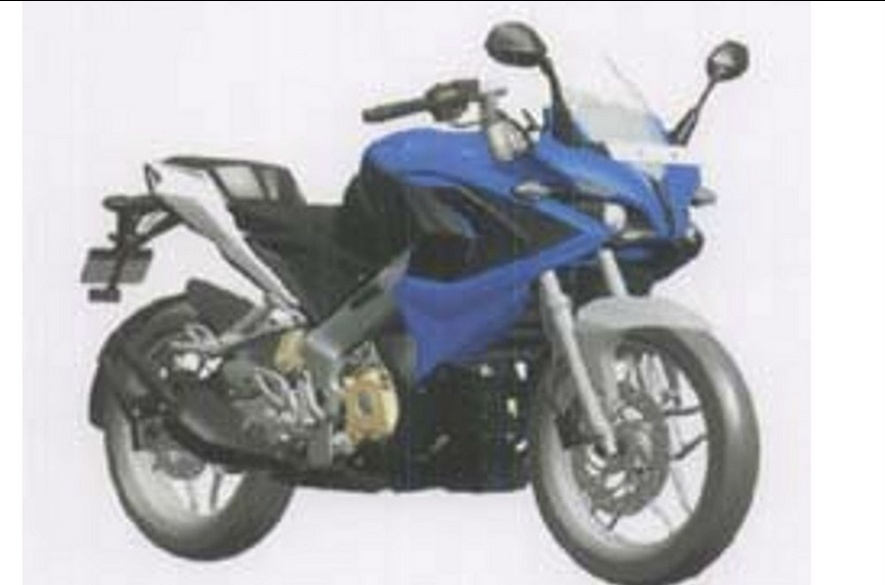 A couple of new renderings of Bajaj’s upcoming Pulsar 375 have emerged on the web. The pictures are grainy and of very low resolution, but clear enough for VisorDown to point it out as the Pulsar 375. 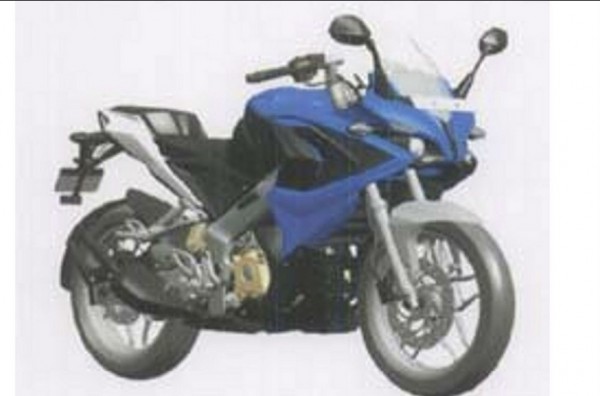 The attention being conferrred by the international media on a cheaper, single-cylinder bike from a value-for-money brand  is not difficult to comprehend. The Pulsar 375 can be arguably called the Sister Bike of the KTM 390 Duke, as it will share its engine with the naked bike.

However, it will come clothed in a full-fairing that will house a couple of eyes that look like projector headlamps. Instead of an underbelly silencer, it will carry a stubby end can. To keep the price tag lower, the Pulsar 375 will possess a few bits of technology a notch lower than the sibling from KTM. Suspension components will be more conventional and thus cheaper, and there still lies a big question mark over the overall fit and finish.

Nevertheless, this bike is creating a big ruckus in India. In fact, it is one of the most awaited bikes and the question “When is Bajaj launching the Pulsar 375 in India?” has our inboxes full!

The reason is that it is, along with the upcoming surprising Pulsat 200SS, the first ever Pulsar duos to be fully faired. And a whole nation, or rather a major chunk, of enthusiasts have been awaiting this moment with bated breaths and apprehension. There also have been hints going around the web that Bajaj could take the Pulsar 375 over to the European markets as a cheaper alternative to the KTM 390 Duke. 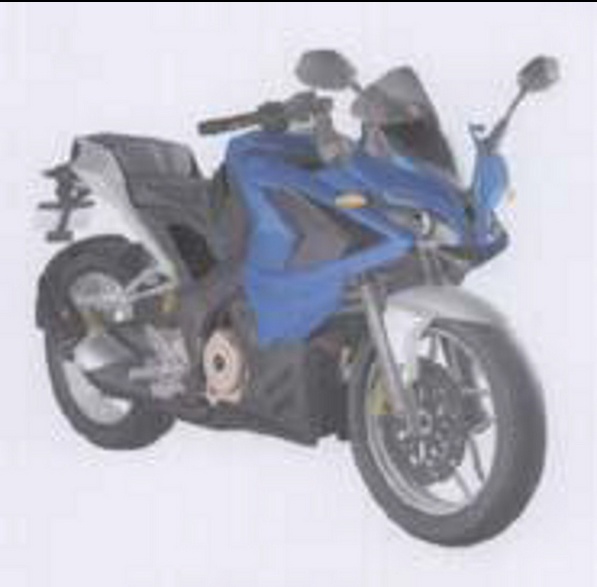 A few days back, some spyshots led people to the conclusion that Bajaj was testing a faired 200cc bike, called the Pulsar 200SS. It looked similar in appearance to whatever spyshots and renderings of the Pulsar 375 that we have seen till now. It was also said that the bike will possess Fuel Injection, ABS and Steel Braided Lines.

We can’t mind-read Bajaj’s business plans. We can just say that we are eagerly waiting for the first ever full-faired Pulsar, be it the P200SS or the P375 and with those luring specs.   🙂

Meanwhile, would you love the above styling of the Pulsar 375 if it ends up exactly similar on the production version??