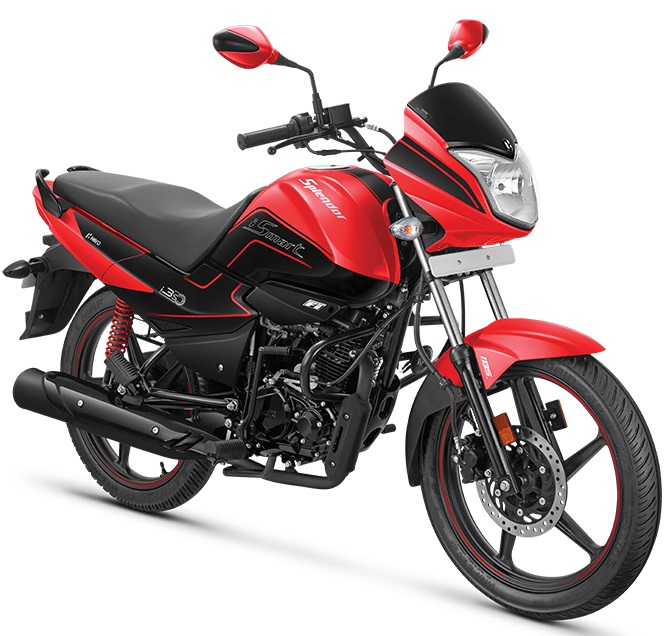 Hero’s Splendor iSmart was the country’s first Bharat Stage 6 compliant motorcycle which was launched in November 2019 – almost five months earlier than the March 2020 deadline. The ‘iSmart’ is the premium version introduced to capitalize on the immensely popular ‘Splendor’ moniker.

However, barely have we entered the BS6 era and makers have started raising prices of their 2020 models. After many others, Hero has also raised the prices of its Splendor iSmart BS6 last month. But within a month, there has been another hike on the motorcycle!

After the very significant hike of Rs 2200 in April which was roughly 3.4 percent over the first announced price of the 2020 version, there has been an additional increment of Rs 800 in May. This takes the total increase in this BS4 to BS6 transition to Rs 10,470 which is a major increase of over 18 percent on the motorcycle, all in a matter of 6 months – which is among the highest for two-wheelers in this transition!

Opinion: Why the Xtreme 200R Could be Discontinued…

Surprisingly, the Splendor iSmart has ditched its older 110cc engine (which was just 4-5 years old) and it is now equipped with a slightly bigger 113 cc fuel injected motor which produces 9 bhp of slightly lesser power but 9.89 Nm of max torque which is higher than before. There are many other changes and features which we have discussed in its launch story.