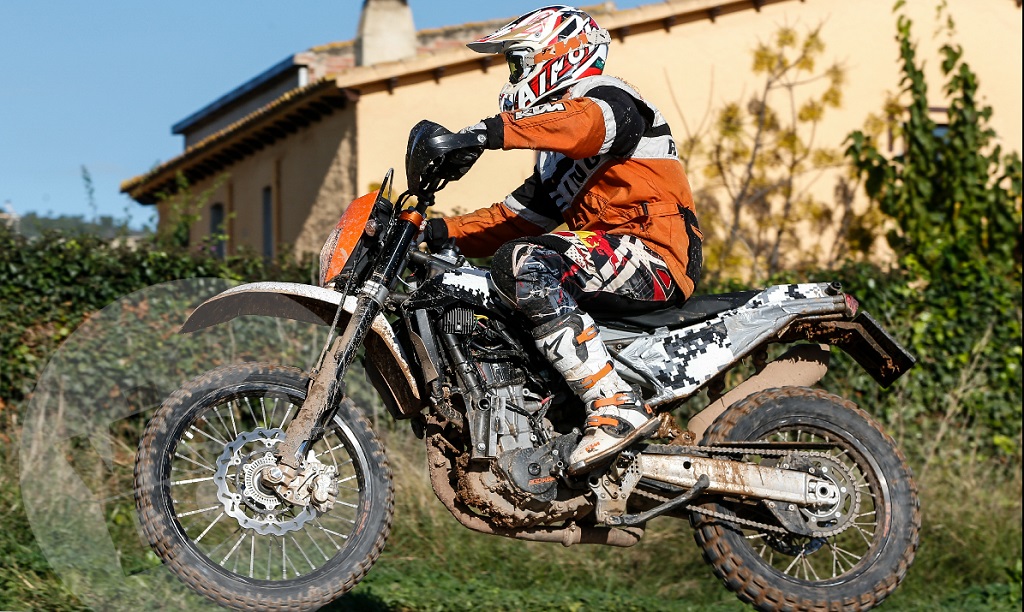 KTM, a brand which has given access to quality motorcycles to thousands of Indians, has always updated its lineup at a pace that is faster than most others. The trend continues not just in India but in Europe as well. While the RCs got added to its portfolio only recently, it seems that even the Enduro range is going to see some action. KTM produces the full-on dirt-bikes with engine capacities ranging from 150 cc to 690 cc with 200 cc, 250 cc, 300 cc, 350 cc, 450 cc, and 500 cc engines in between! Oh yes, some of them are two-strokes as well!

No, you might not ever be able to hear the two-stroke wail from a KTM in India; in fact, the motorcycle that takes centre stage in this news piece might never make it to India but it’s always good to keep a tab on what the Austrian company is up to globally. 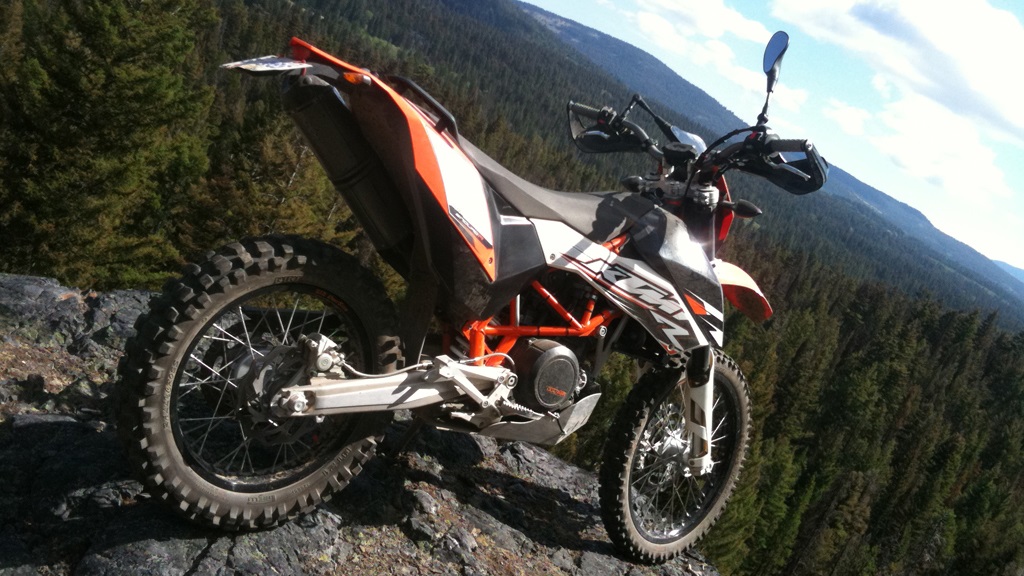 So well, it’s the biggest Enduro in the KTM range, the 690R, that is getting a substantial makeover this time. Now, the 2015 690 Enduro R has already been listed in on the company website, so the spy pic posted by chaps at Visor Down has to be of the 2016 model.

The first change which came to our notice was that of the exhaust system layout. The exhaust has now been routed to the right side of the motorcycle as against the left side layout in the present version. The frame is no longer the familiar trellis but a completely new tubular steel chassis which sees the engine as a stressed member. The current bike puts out around 66 horses from its single cylinder 690 cc liquid-cooled engine, and that figure might get raised to around 70 bhp. 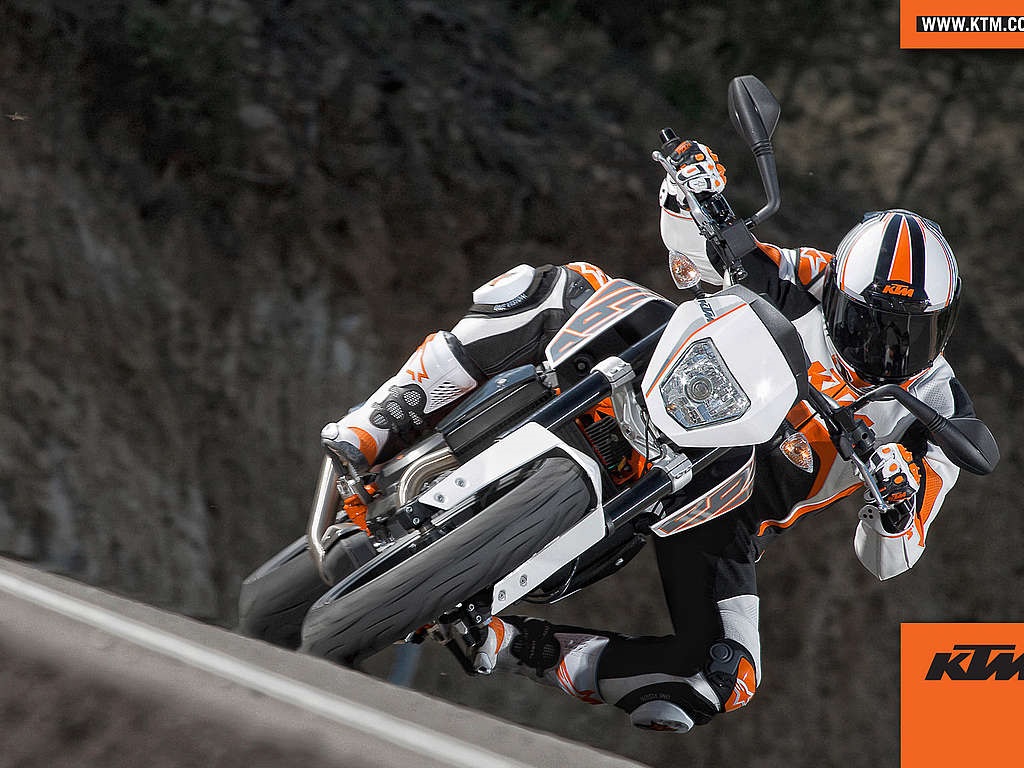