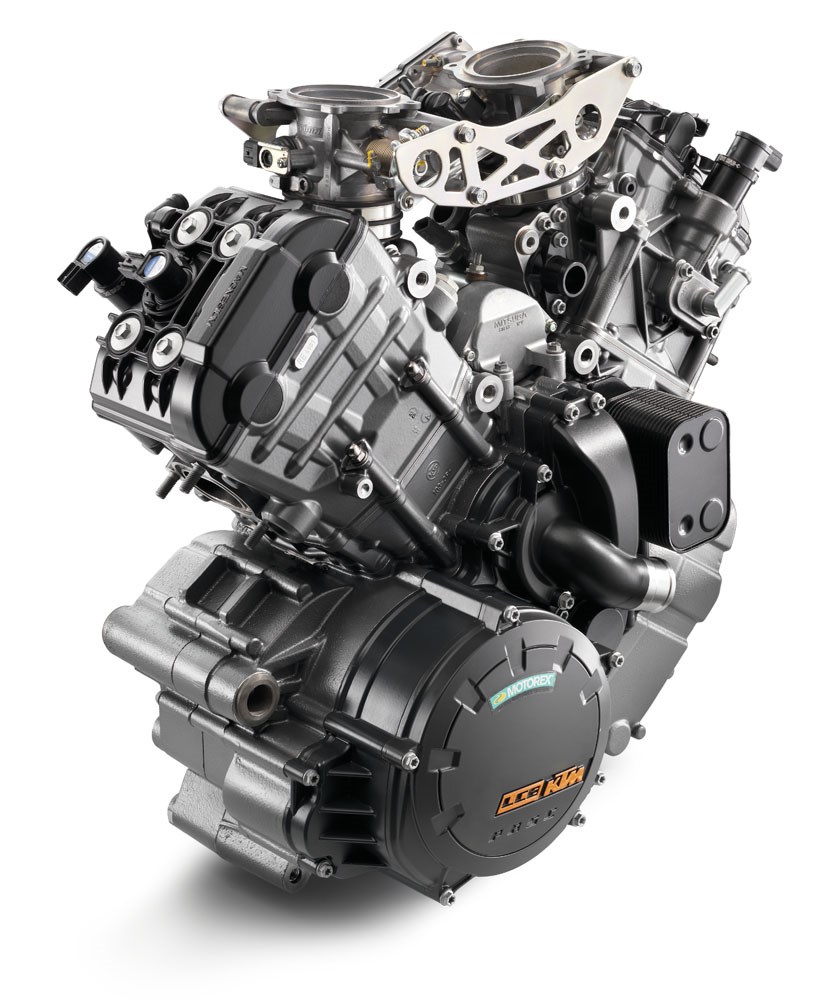 KTM plans to develop a new range of mid-sized V-twin engines for middleweight motorcycles to bridge the gap between its current singles and the large-capacity V-twins. The Austrian manufacturer at present has single cylinder motorcycles from 125 to 690cc and twin-cylinder bikes from 1,050 to 1,300 cc. There is nothing in the 800 to 1,000 cc in its current lineup. 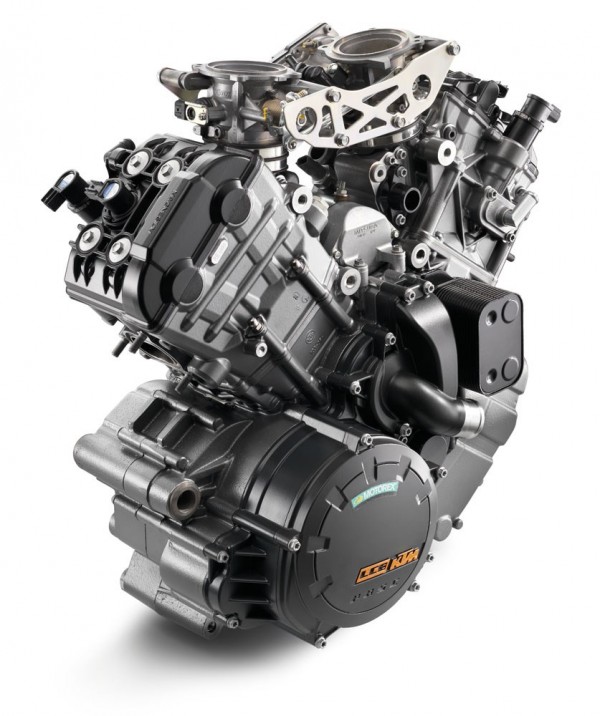 MCN says that Stefan Pierer, CEO of KTM and Husqvarna, confirmed to them at the recently concluded Milan Motorcycle Show that KTM would be making 600 to 800cc V-twins and that the new bikes should be out within the next three years. Also, though the exact lower limit of the engine capacity has not been decided as yet – it might not be kept at 600 cc to avoid coming into conflict with the 690s – the upper limit has been set at 800 cc to prevent the new twins from cannibalizing the bigger KTMs. 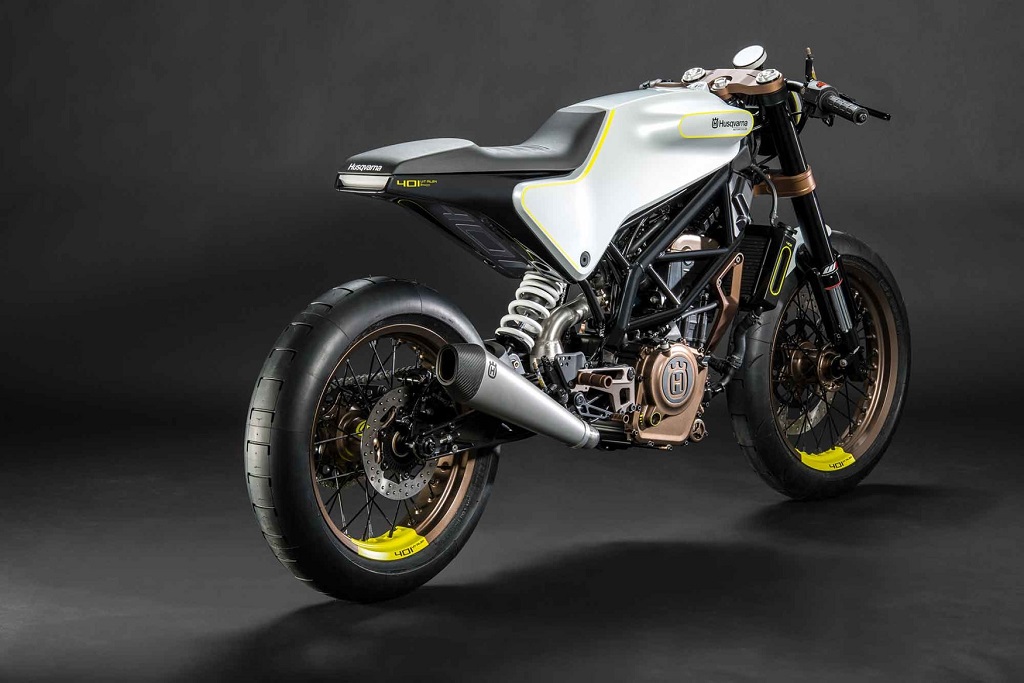 Moreover, going forward, all engines will also be available for use in the Husqvarna model range –Pierer is believed to have promised that a completely new range of road bikes by Husky would be launched with the entire gamut of 125 to 1,300 cc KTM engines powering them! In Milan, Husqvarna had brought two concepts based around a ‘modified’ KTM 390 cc engine, and we’ll just let their pictures (above & below) do the talking! 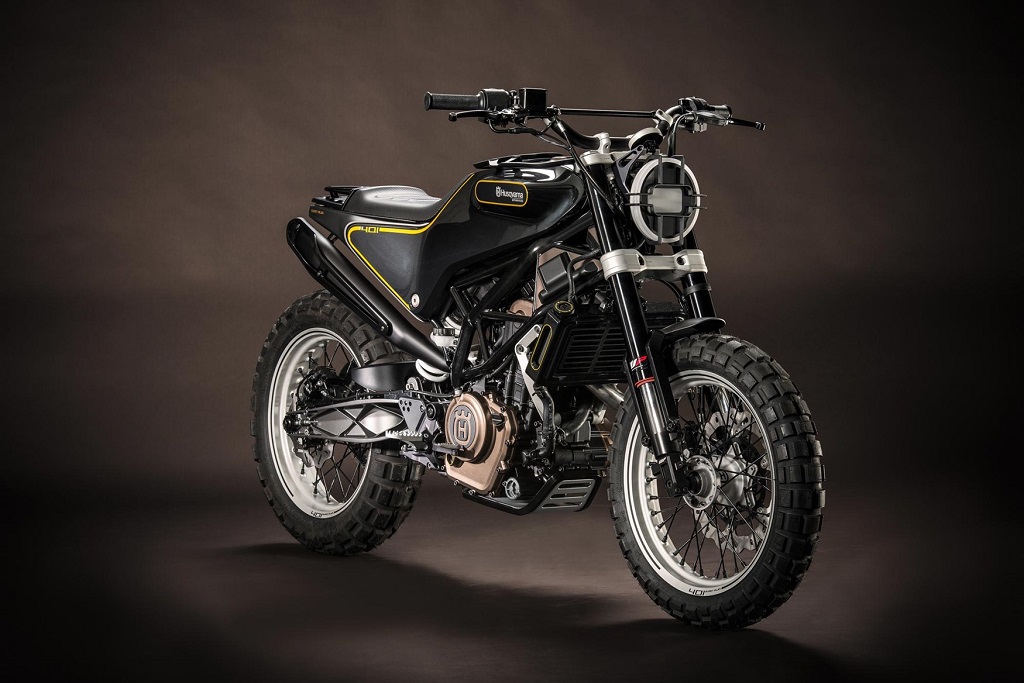 KTM, the Austrian motorcycle brand in which Bajaj has a stake of little less than 50%, has already started exporting bikes manufactured in India to international destinations. Very recently the manufacturer was caught testing the 2015 updated versions of their Dukes. 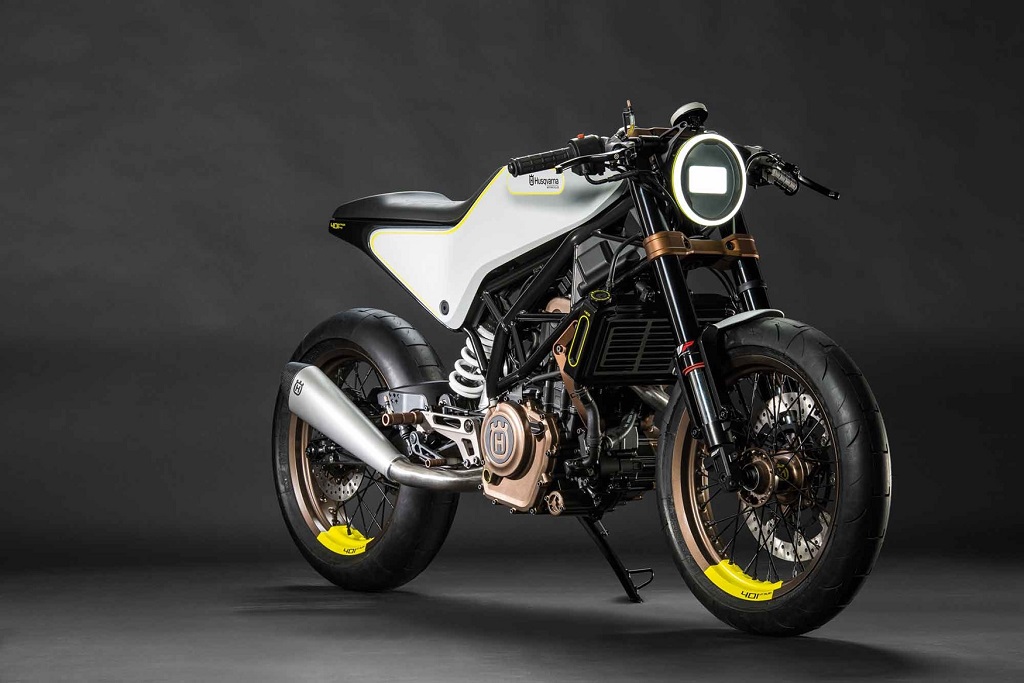 With this announcement of KTM venturing into the middleweight motorcycle segment, I am sure many manufacturers will be worried and may have to rework their strategies to face the onslaught! We could not wait to imagine a naked V-twin Duke 790 or 890 setting our roads on fire!