This June might as well turn out to be a bonanza for bikers. The much awaited “Hooligan” Duke 390 could burst into the scene with lots of pomp and show. 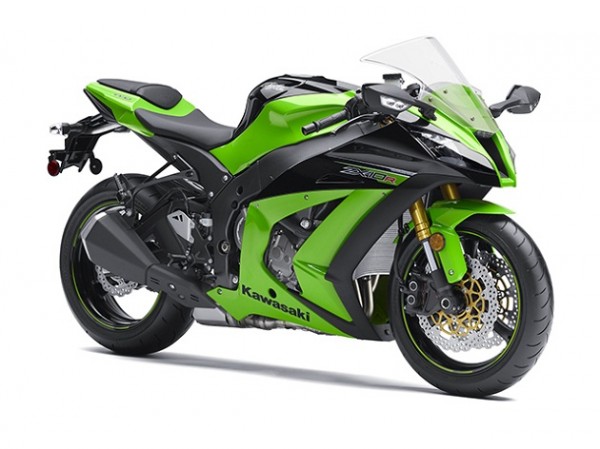 Yet another bike may make its way to India, but in a totally different genre. The name is synonymous with an assassin that stalked the lands of fifteenth-century Japan, stealthily putting to death many of his enemies. Yes, you got it, it’s a Ninja!!

Japanese heavyweights Honda, Yamaha and Suzuki have been earlier in bringing their flagship liter-class bikes on our Indian roads. According to a new speculation  from Biketoq.com, It’s Kawasaki that is following suit now, with its Ninja ZX-10R. This goes in line with Kawasaki’s promise to launch more Ninja’s in India. Can this Ninja emulate what the fifteenth-century assassin accomplished? Can it put to sleep the other competitors in this top-rung of engine-displacements?? Roll on…. 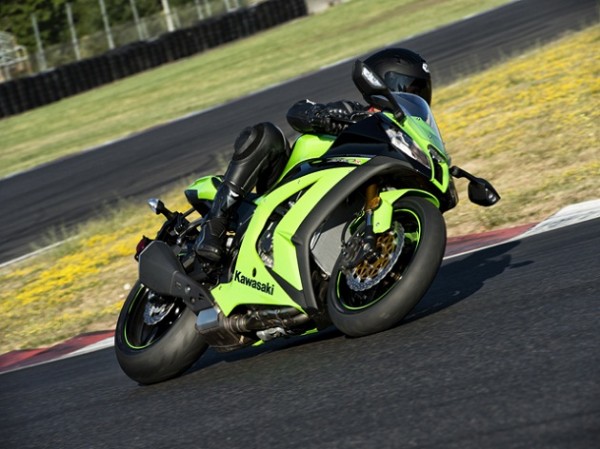 At the heart of it lies a 998cc liquid-cooled straight-four banger. This inline-four employs four valves per cylinder, whipping up a heady 197 bhp at 11,500 revs. Already catapulted to the league of Ducati Panigale R and BMW S1000R in terms of power, it also completes the package with a lightweight chassis and quite a few electronic assists for the rider. The Sport-Kawasaki Traction Control (S-KTRC) tops the list, followed by an Öhlins electronic steering damper for optimum feedback. 3 riding modes are available for choice depending on the surface type, rider preference and skill level. An ABS is also provided, though not in the Standard trim. 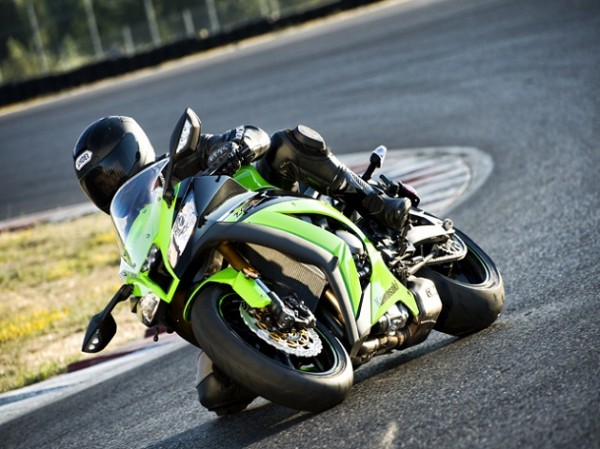 Most leading manufacturers are now making a beeline for the Indian market, with their liter-bikes in tow. With the ZX-10R, Kawi will complete the quartet of Japanese automakers (Honda, Yamaha and Suzuki being the others) that have set shop in India with their insane monsters. Though there’s nothing official from Bajaj at the moment, the ZX-10R is expected to follow the bit-pricey CBU route. Expect your balance to go southwards by some 13-14 lakhs.

With more and more superbikes revving their engines on the streets of India, a step is taken towards becoming a developed market for motorcycles. The day is not far when high-displacement mills will become the norm. And there is a definite need for all of us to learn….learn the small nuances of sports biking. BikeAdvice is organizing a track day on 17th May at Kari Speedway in Coimbatore. You can also join the party. For all details read here.