In an official announcement, Royal Enfield has declared that they have commenced commercial production from their new Oragadam facility in Tamil Nadu. 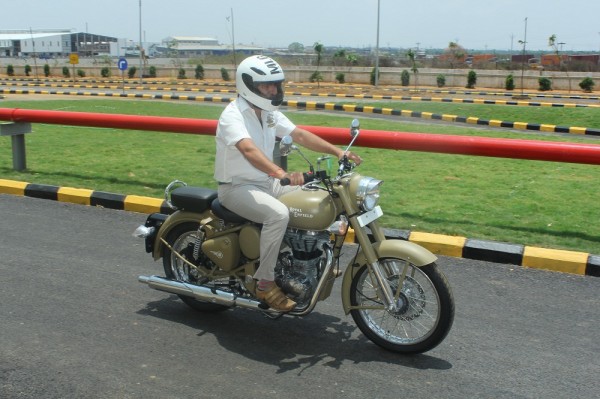 The plant which started construction in February last year was completed in record time of 11 months. The new Oragadam facility is spread across 50 acres with a capacity of 1.5 Lakh units during the first phase. The first motorcycle to roll out from the plant is this pictured Desert Storm.

During all these years, Royal Enfield lovers have always been upset over huge waiting period of their favorite bikes. And Mr Siddhartha Lal, MD and CEO Eicher Motors, admits that demand has always outstripped their production capacities.  The company has witnessed a hike in demand and registered growth of over 50% for the last two years. The company has also revised their combined production target for the year 2013 to over 1.75 Lakh units. 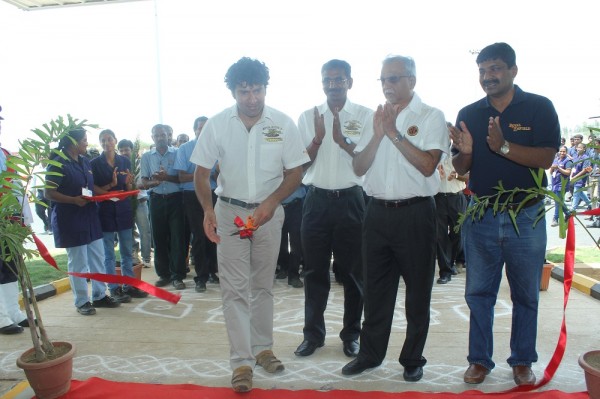 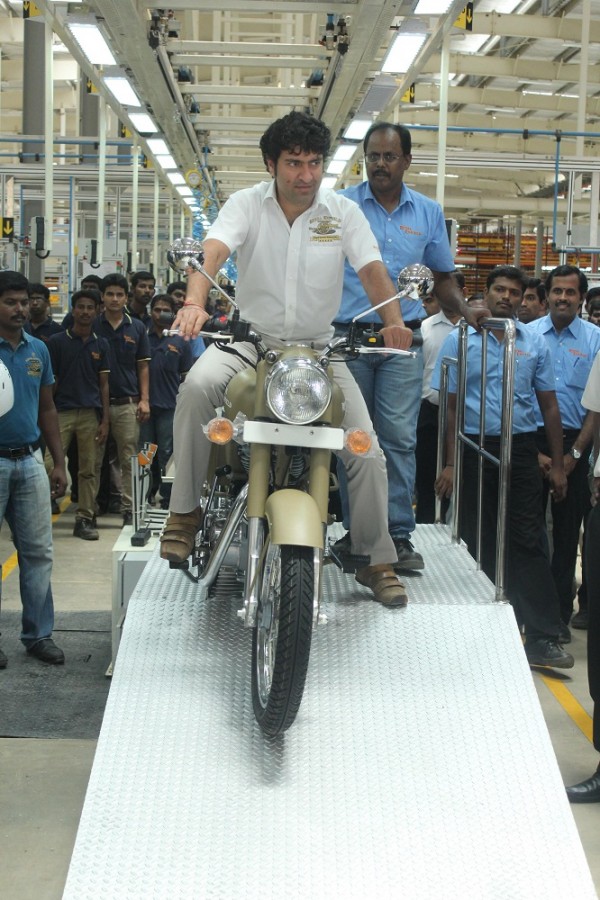 With this plant starting production, waiting period of all Royal Enfield bikes is expected to come down significantly. Royal Enfield has some ambitious plans which also includes increase in global presence. The Chennai based manufacturer has very recently launched the Bullet 500 in India and is getting ready to launch their most technically advanced, fastest and the most awaited Cafe Racer of Continental GT.