As has been in the news, Royal Enfield has officially launched the Bullet 500 today in the Indian market. The Bullet 500 comes with a 500cc Unit Construction Engine (UCE) mill which pumps out a mammoth 40.9Nm of torque and 26.1 bhp of power and employs a carburetor in place of fuel injectors. 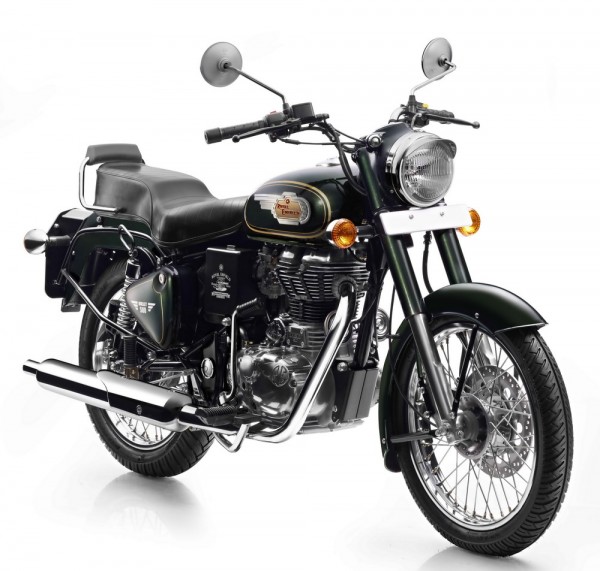 The latest Enfield machines have softer and toned down exhaust notes and many Enfield lovers have complained about the losing identity at the cost of advancement. And it seems Enfield have just listened to those very customers.

Bullet 500 comes with the typical Enfield design and promises to bring that thumpp back! Combining the versatility of Royal Enfield machines with modernity of today’s technology, New Bullet 500 comes with disc brakes, gas filled shock absorbers and electric start for ease of riding. Moreover, RE has also offered the new bike in Forest Green Color in addition to the signature black color.

The hand painted tank on the Bullet 500 gets silver decals and upfront 55W headlamps do the dark riding illumination duties. Royal Enfield has launched the Bullet 500 in Delhi at an on-road price of Rs 1,53,855 and it will make its way across to different markets in a phased manner. Bullet 500 is the cheapest 500cc in Bullet India’s lineup and will be made available in Punjab, Haryana, Chandigarh, Delhi-NCR and Kerala initially and later on it will be launched in other markets.

After this, Royal Enfield will also launch the flagship Continental GT aka the Cafe Racer in India towards the second half of this year (Read Details). 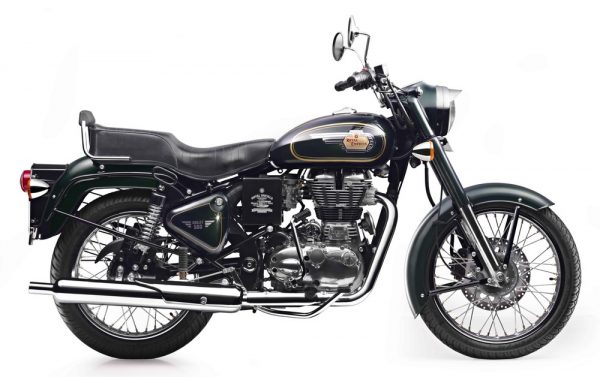 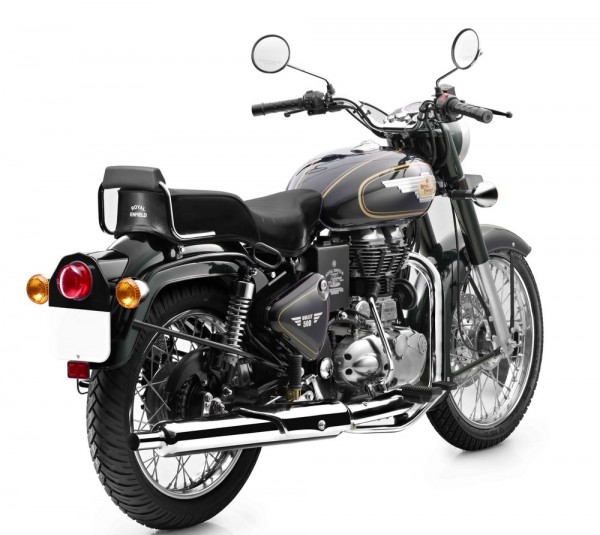