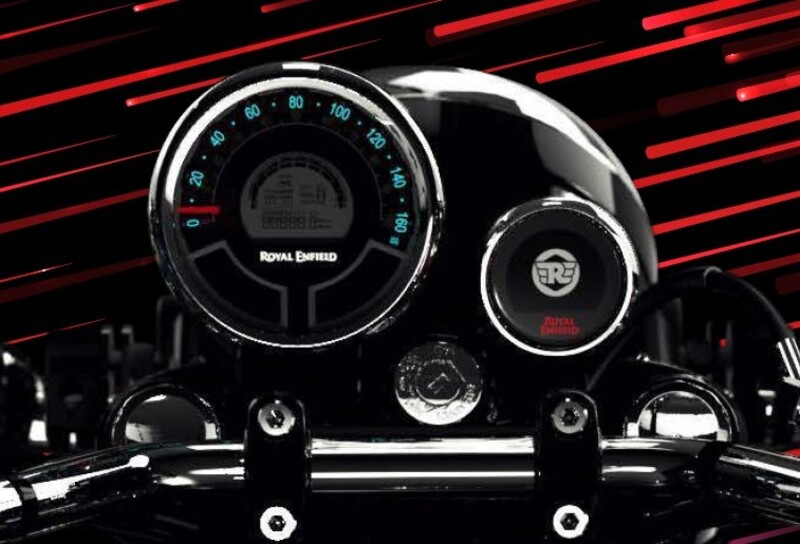 So, the last two years have been rough on the industry and the customers alike. The pandemic has totally changed the definition of what ‘normal’ once was. Successive waves that caused intermittent lockdowns around the world have caused disruption of supply chain & logistics along with impacting the production process & flow of a lot of important components that are fitted into our beloved motorcycles and scooters.

Now, this prominent shortage has forced Royal Enfield to take a major step…

One of the most admired features which Royal Enfield provided their customers is the small round pod adjacent to the main instrumentation on their Himalayan 411 and Meteor 350 models. This small pod houses the RE’s Tripper Navigation which connects to the rider’s phone and displays the turn-by-turn direction to the rider.

But this feature has now become the next victim of the semiconductor shortage and is in short supply with the company. So RE have decided to ‘temporarily’ not offer the Tripper Navigation Pod as standard on the Himalayan 411 and Meteor 350 models.

Regarding this decision, Royal Enfield says – “The ongoing global semiconductor shortage continues to pose a challenge for the automotive industry at large. As the shortage situation continues to prevail, we have decided to optimize the use of semiconductor chips by making a temporary decision to shift the Tripper Navigation device feature as an additional, plug-and-play option on the Meteor 350 and the Royal Enfield Himalayan, via the Make It Yours – MiY option – on the RE App. Consumers will have the choice of opting for their motorcycles with or without the Tripper device”.

Also read: EXCLUSIVE: Suzuki V-Strom 250 SX: Quick First Look – What We Like & What We Don’t

So, fret not, you can still have the Tripper Navigation on your beloved Himalayan and/or Meteor 350 motorcycles but have to opt for it as an optional accessory through their Make it Yours (MiY) program on their website or app.

The other offerings from the Royal Enfield stables remain unaffected from this decision. The other models like the Scram 411, Classic 350 etc. didn’t get the Tripper Navigation pod as standard and were selected as an optional accessory by the buyer. And this continues to be the norm still.