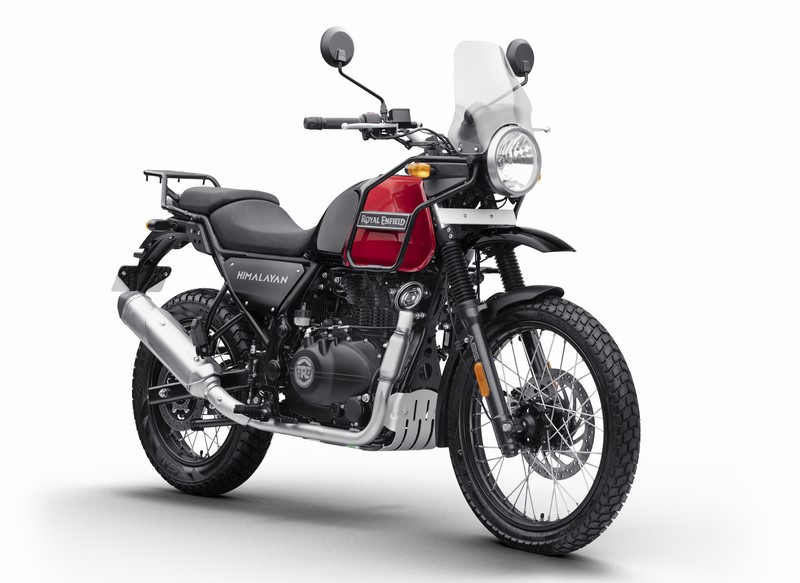 Recently, in an interview, the CEO of Royal Enfield Vinod Dasari talked about how COVID’s first and second waves have diversely affected the company’s sales margins.

Despite the pandemic, Eicher Motors learned how to deal with the situation. He hopes that in the coming days as the grip of the virus will loosen, the demands for their vehicles will rise and they can cater to it.

Mr. Dasari admits that due to the prevailing situation the cost of materials has increased. So, to keep in track with that they implemented a price hike of 3 % to 8 % on their motorcycles. The company has also managed to successfully cut down the use of precious metals such as rhodium by 60%.

Even though the supply line has faltered due to the pandemic, Royal Enfield has still bookings to fulfil in the domestic as well as in the international market. The CEO believes that once the supply chain gets on its feet the production will begin soon.

The fall from the Impressive 30% Margin

Talking about Eicher’s (the parent company of Royal Enfield) previous figures of 30% product margin that has now plummeted to almost 20%, Vinod Dasari says that earlier Royal Enfield’s market was only limited to India. There was a high demand for the Classic models and RE could aptly meet the customer demands. The product pricing was comparatively low and there was less competition in the space.

There were very few alternatives in the segment in which Royal Enfield offered its Classic models. So, naturally, Eicher Motors had a lion’s share of the market thus it had the liberty to sell at profit margins of 30%.

Gradually, with the rise in the production material costs, there was also a rise in the price of the newer models being offered by Royal Enfield.

Obviously, in a price-sensitive market like India, it’s not easy to convince a customer with a new product that costs more than the predecessor models. Also, not to forget the competition.

This is one reason why the margin for the newer products went downhill and collectively affected the margin of Eicher Motors.

Royal Enfield CEO further states that the 30% margin is too high to sustain and 20% is pretty low. So, they are targeting a middle figure. Instead of only focusing on motorcycle sales, the automobile major is trying to tap into other sections like merchandise, accessories, after-sales services, etc.

He says Eicher Motors is aiming to grab their 20% margin from the International market. Currently, it is around 8% and there is a great demand for Royal Enfield in the developed markets.