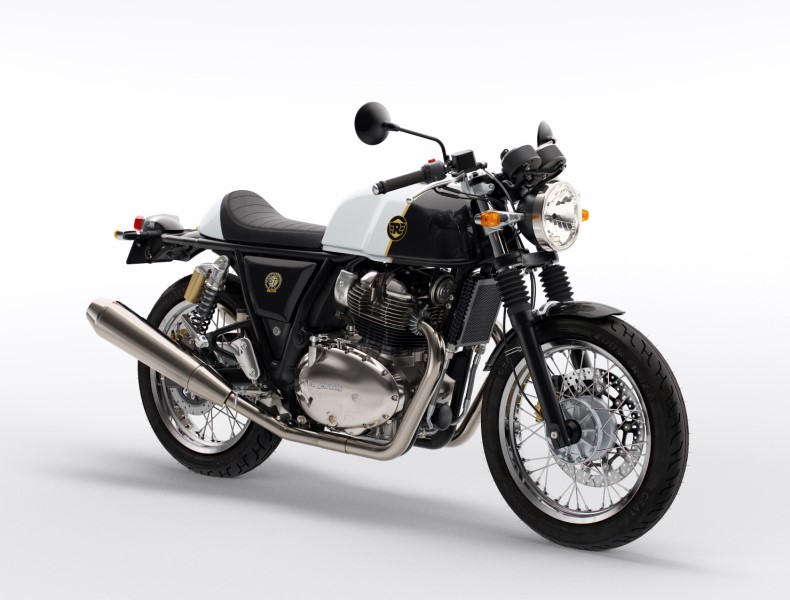 RE 650s vs 500-800cc segment sales reveal that the company has managed to create a major leadership position here as well. Check out the numbers…

Everybody knows that Royal Enfield’s are massive sellers in its respective segment. But the good thing is that the company has not rested on its laurels and is very aggressively fighting the growing competition around it.

Few years back, it took a conscious decision to focus solely on the mid-size motorcycle segment only and it described it as bikes between 250 to 750cc. It followed up with the introduction of the company’s biggest models in the portfolio – the 650 Twins – Interceptor 650 and Continental GT 650.

The response to both the models has been great but, like the overall market, its segment has also degrown. Last financial year, the 650 Twins’ sales halved as compared to the previous fiscal. However, how was it with the overall 500-800cc segment where these motorcycle play in? Let us see..

So, as you can see the overall segment was terribly down last financial year. In fact, Royal Enfield’s share in the segment was 88 percent in FY20 which grew slightly to 89 percent in the following year.

This segment consists of motorcycles like CBR650s from Honda, Ninja 650, Versys 650, etc from Kawasaki, Street Triple & others from Triumph and V-Strom from Suzuki – which from the remaining percentage of sales. KTM used to sell its 790 Duke in India in FY20 but it has been discontinued from the market.

And to capitalize on this standing, Royal Enfield is preparing two or more 650cc models that have already reached road testing stages. They are likely to be more premium, costlier models in the portfolio.