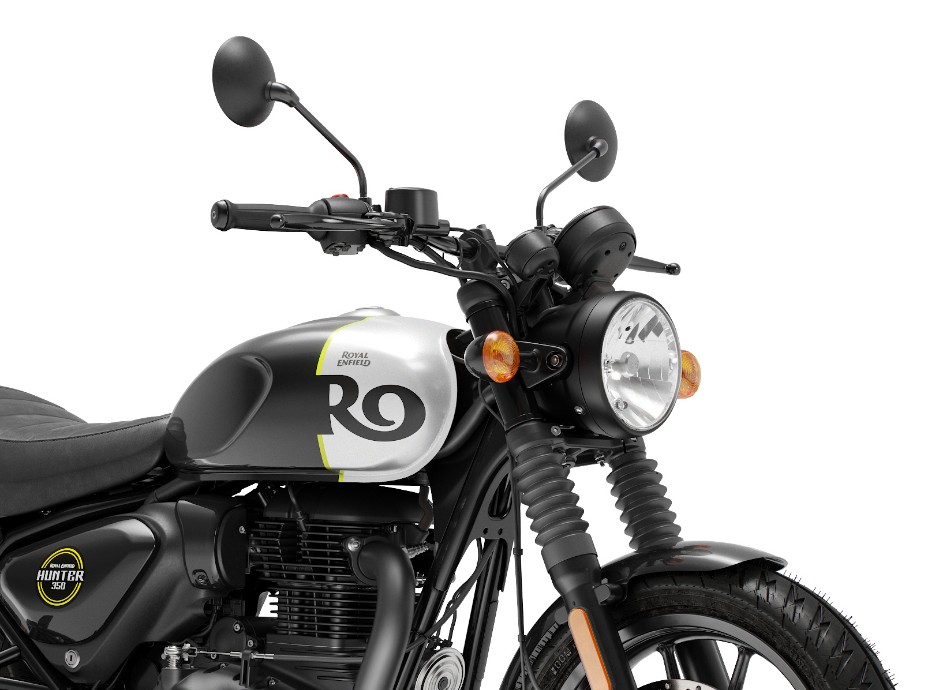 Royal Enfield Hunter launch gives the company a motorcycle to lure fence sitters or those who, for some reason, did not jump in into the company’s fold!

Royal Enfield has surprised everyone not by officially launching the Hunter, but by tagging it with a killer price. Let us quickly talk about the new roadster from the company that is out there to snatch a pie of some of its rivals.

Hunter continues to ride on the J platform that we have already experienced on the new Classic 350 and Meteor 350. It carries over the same 350cc, single cylinder air/oil cooled motor and produces 20.2 bhp of peak power at 6100 rpm and 27 Nm of max torque at 4000 rpm. There are 5 gears to play with.

But what steals the show is the pricing of the motorcycle – here it is..

As you can see Hunter is being offered in three variants – the entry level Retro, and then the two trims of Metro. That is around what the Ronin costs in India – with a smaller engine and lesser specs! The Hunter is around Rs 40,000 cheaper than Classic 350 (entry variant).

Other key pointers to note…

As you must have understood, the Hunter is targeted to lure other motorcycle buyers into Royal Enfield’s fold – specially those who did not want the bulk of its motorcycles but liked the very manageable power/torque delivery. And then the pricing may seal the deal for many.

Bookings have already started at the Royal Enfield App, company website or your nearest dealership.