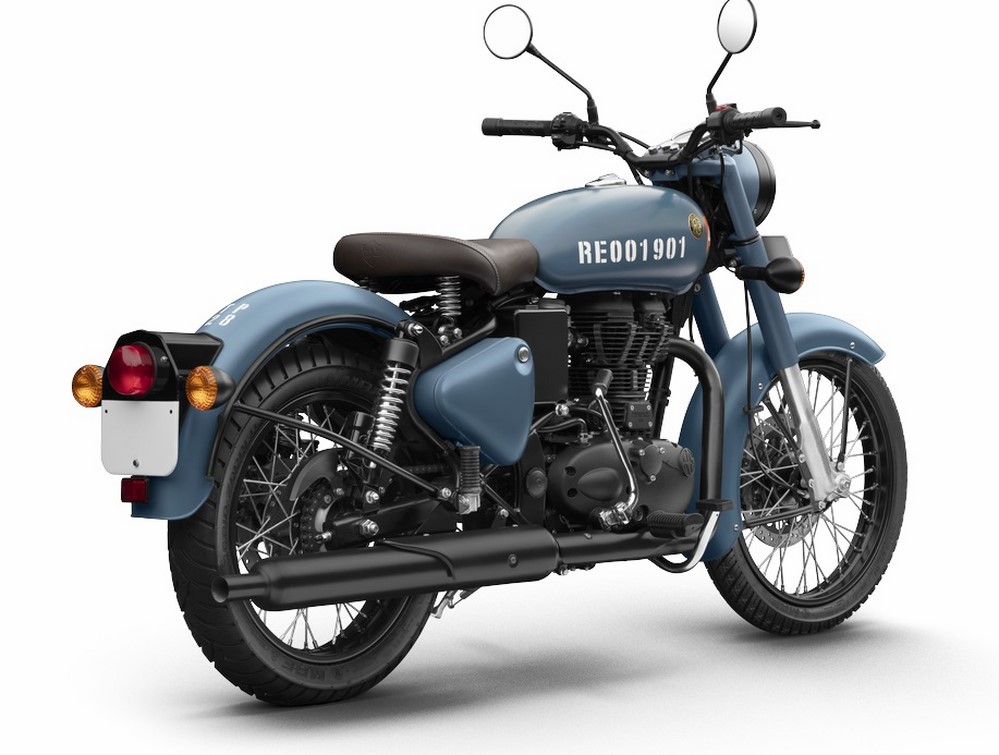 Royal Enfield Explorer launch will bring the sub-brand back in the market. Explorers will be smaller capacity ‘roadster’ models.

For the first time, Royal Enfield has received direct competitors in the market. This coupled with what some call as ‘brand fatigue’ and slowing economy have resulted in a significant downward sales slide for the brand.

The company is aware of that and has taken a stock of the situation. It brought in a new CEO Vinod Dasari, who has headed Ashok Leyland. Dasari chalked out a new strategy to fight back and has introduced a new product onslaught. Apart from existing motorcycles which will be updated to meet the Bharat Stage VI emission norms, Royal Enfield is preparing a new motorcycle which has been codenamed as ‘J1C‘, according to a latest report.

This motorcycle is expected to be sold under brand ‘Explorer‘ which RE used to sell in yesteryears. The report claims that J1C will be a slimmer, lighter motorcycle which will target buyers who do not like the bulk of Royal Enfields. The target audience will also include women buyers and hence, expect a fair bit of practicality added to these motorcycles. Along with that, it is revealed that the Explorer will sit at the entry range in the portfolio.

This, clearly, is a step to rope in new buyers into the company’s fold which will expand Royal Enfield’s reach. Apart from this, since it is a new brand that the company intends to create, we may see more models under this sub-brand.

The report also suggests that the launch could be expected in the early part of 2020 which looks difficult to us because there hasn’t been a single evidence (read spyshot) of any such mysterious motorcycle that has been snapped till now.