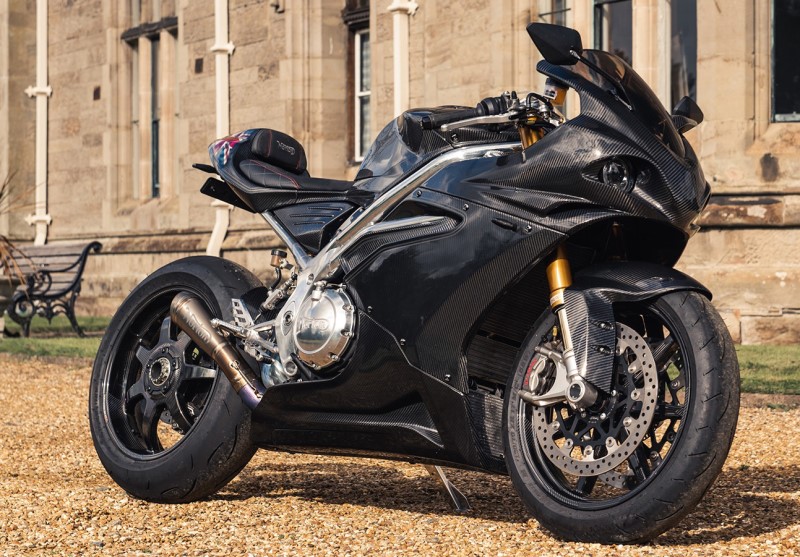 Robert Hentschel has been made the new CEO, Vittorio Urciuoli is the new CTO and after stabilizing the brand John Russell has stepped down…

When the whole country was under lockdown in April 2020, TVS was busy shopping. It acquired iconic Norton Motorcycles at around Rs 153 crores. Obviously, at that time it was coming out of a fresh administration process and needed a complete overhaul.

TVS made John Russell as the interim CEO who was tasked to take care of all the issues and move to a bigger factory in Solihull. Now that the motorcycle maker has a platform, TVS is taking the next step which will propel growth.

It has formed a new leadership team for the company which will take matters from hereon. Dr Robert Hentschel is appointed as the Chief Executive Officer of the company. He has joined after leaving Valmet Automotive as a Managing Director. Prior to that he had worked with makers like Lotus Cars, Ferrari and Aprilia Racing in prominent roles. It has also roped in Vittorio Urciuoli as the company’s Chief Technical Officer (CTO).

On the appointment of the new team Sudarshan Venu, Joint Managing Director of TVS Motor, said…

TVS has created a plan for Norton to transform into the future. The brand will retain its core values which will be interpreted in a modern way for the customers of today and tomorrow. As part of this we are excited to welcome on board a new management team led by Robert to lead this next phase of the journey

Upcoming 2021 Apache 310 Expected to Get These FIVE Changes

He also revealed that an updated V4SS will be launched in the coming few weeks. Additionally, TVS has also patented four names under Norton in India which presents a possibility of the maker launching its operations here as well (more details).