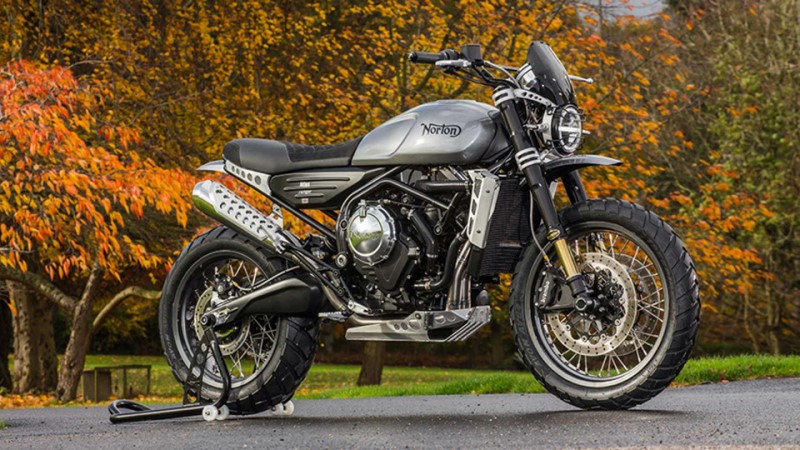 Norton upcoming motorcycles may include all or some of these. Few names are completely new and nothing is known about them…

When TVS recently acquired England-based Norton Motorcycles, it was certain that they would bring many new models to India bearing the Norton moniker. Now, in a build up to that, TVS has filed for trademarks of as many as four bikes under the Norton brand that are expected to launch in India in the coming years.

The filed trademarks include Atlas, Fastback, Commando, and Manx. Out of these, you can already see Atlas listed on the company’s website. The Atlas range consists of Nomad and Ranger scrambler motorcycles. The Atlas range of motorcycles come powered by a 650 cc parallel twin engine that produces 84 hp power and 64 Nm torque.

The next model, Commando is probably the most popular motorcycle that has been in existence since the 1960s. It is believed that the model will be produced in limited numbers only, as Norton is looking to phase out the model from its line-up.

Information about the other two models is scarce at the moment. However, rumors suggest that the Manx relates to the Isle of Man, which could be a fast road bike. On the other hand, the Fastback motorcycle could very well be a fully faired sportsbike.