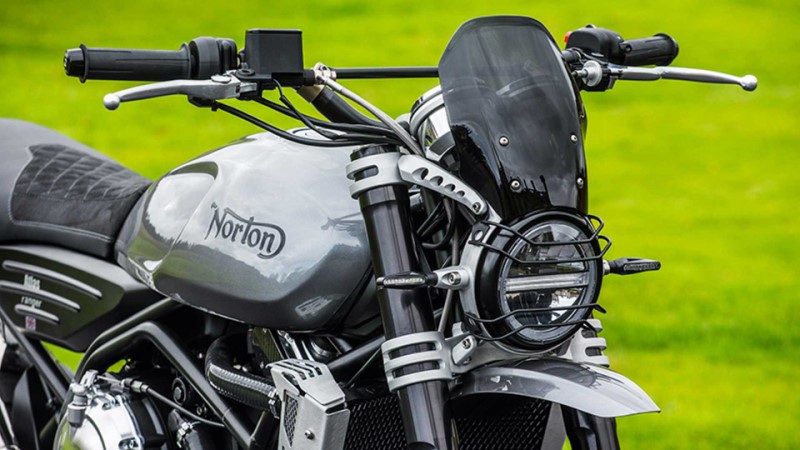 Norton Atlas 650 launch is expected thereafter, probably in early 2022. These mid-sizers were showcased in 2018 and there is a surprise sports motorcycle as well…

Birmingham-based manufacturer – Norton Motorcycles showcased its 650 cc parallel-twin range of motorcycles, back in 2018. While the Norton Atlas Ranger and Atlas Nomad were scheduled to be launched long back, the Norton Atlas Scrambler was expected to be introduced sometime this year.

However, the company underwent critical financial issues, and eventually an acquisition by Indian auto-major – TVS Motor, which saved it. This has led to a big delay in the launch of these motorcycles.

Now, in the latest development, we hear that the 650 cc range from Norton may finally see the light of the day by the end of 2021.

While speaking to an international automotive portal, John Russell, the interim CEO of Norton Motorcycles, has confirmed that the bikes are still under development, and may go into production by late 2021. It means that we can expect the launch sometime in the following year 2022.

Russell also shared that Norton Superlight sports bike, which is a high-performance motorcycle based on the platform, is also under development. However, he shied away from giving any launch timelines for it.

He added that Norton is working tirelessly to fulfil the current pending customer orders, and the company will soon shift to a new production facility in Solihull by end of 2020, from the current one at Donnington Hall.