Yamaha Thailand has officially confirmed that the MT15 will be unveiled on December 1, 2015 at the 37th Bangkok International Motor Show. They have released a teaser video which leaks out new exciting details about the upcoming street monster.

The head lamp of the bike gets an LED treatment and has a characteristic MT look, however, it also reminds us of the Z800, a wee bit! The good thing is it endows the bike with a purposeful look and an aggressive face! The bike’s all-digital instrumentation console has also been revealed, which is pretty much beginning to be the norm these days. There is also a possibility that the bike may be christened as MT Slaz going by the video, possibly in some markets!

Together with this, just before the launch, Iwanbanaran has shared the motorcycle in its best look yet without any camouflage in at least two colors – red and blue. And there are definitely Duke kind of edges and overall looks. Even the short pointed tail has resemblance with the KTMs! 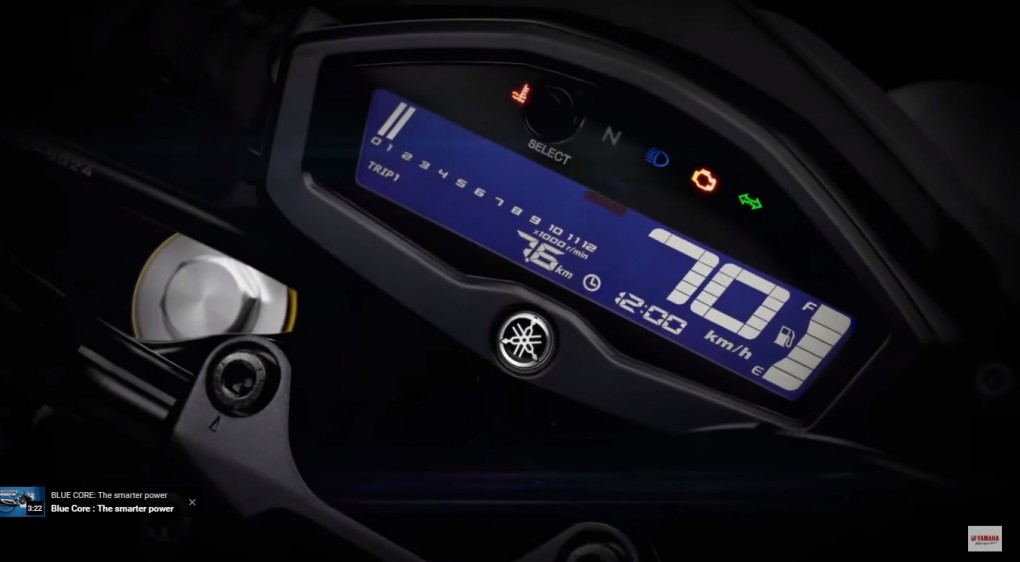 The biggest addition has been the front suspension where the MT15 gets upside down front forks! Expect the bike to be powered by the same 149.8 cc liquid cooled, fuel injected, single cylinder mill found on the R15. The output figures are not known yet but will be in the same ballpark of 17 PS and 15 Nm. 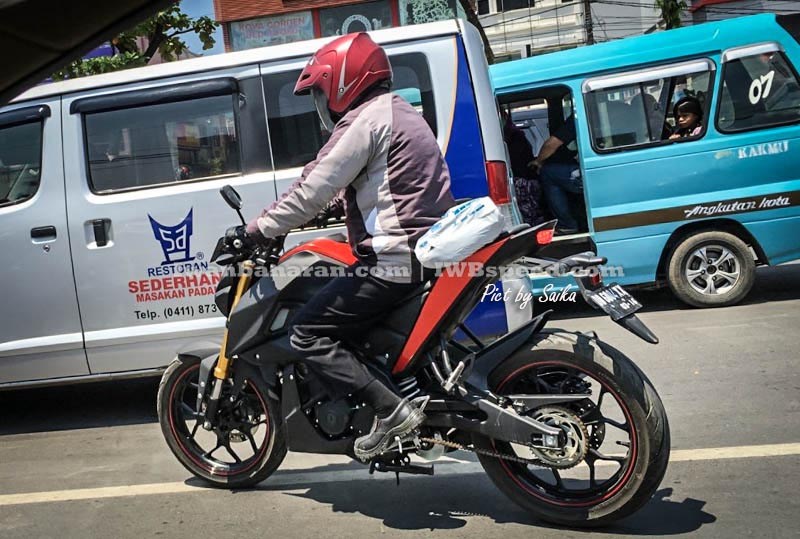 Here in India, there is a fairly decent gap between the R15 and the FZ/Fazer which is where we expect it to be placed. But when is Yamaha planning to launch it up is not known yet!