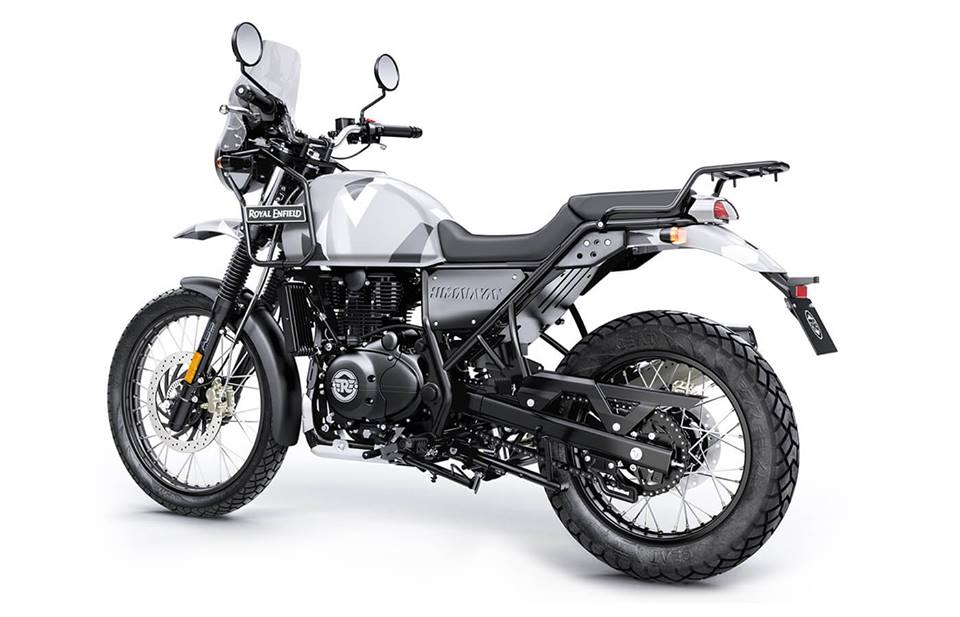 Himalayan weight has seen an almost 10 percent increment since launch. The number is probably the highest for any motorcycle ever in India…

Apart from quality control the other thing that Royal Enfield missed paying heed to is the weight of its Himalayan. At the one end of the industry we have manufacturers which are doing every little bit to save even an ounce to improve the overall efficiency of a machine and at the other we have Royal Enfields which are the heaviest machines in their respective segments.

So, when Himalayan started at 182 kg it was good news. Not that 182 kg is less by any standard, it is ‘less‘ when you factor in that other motorcycles in the company’s portfolio weigh/weighed over 190 kilos; yes, even the 350 ones as well!

But, chucking all of that, when questions were being raised on breaking side stands, broken chassis’ etc, Royal Enfield probably went for the old school formula that has, so far, kind of, worked for them – add more metal!

From 182 kg as its original launch kerb weight, Himalayan has gained, wait a minute… as many as 17 extra kilos in all these months! From this transition of extremely unreliable BS3 to BS4 Himalayan gained 9 kg (it weighed 191 kg), dual channel ABS added 3 more kilos to the motorcycle and the latest BS4 to BS6 transition has caused another 5 kg of increase (price and details of Himalayan ABS). It now tips the scale at 199 kg which, in every technical book, is called as ‘heavy’ for a machine of this engine displacement and size. 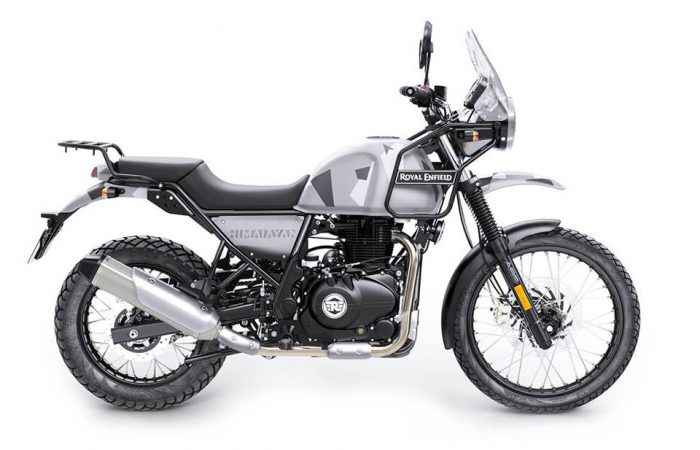 However, in the process, Himalayan has also become a lot more reliable than it was in its initial days. It has also gained many new features in its latest version. You can read the eight odd changes here.