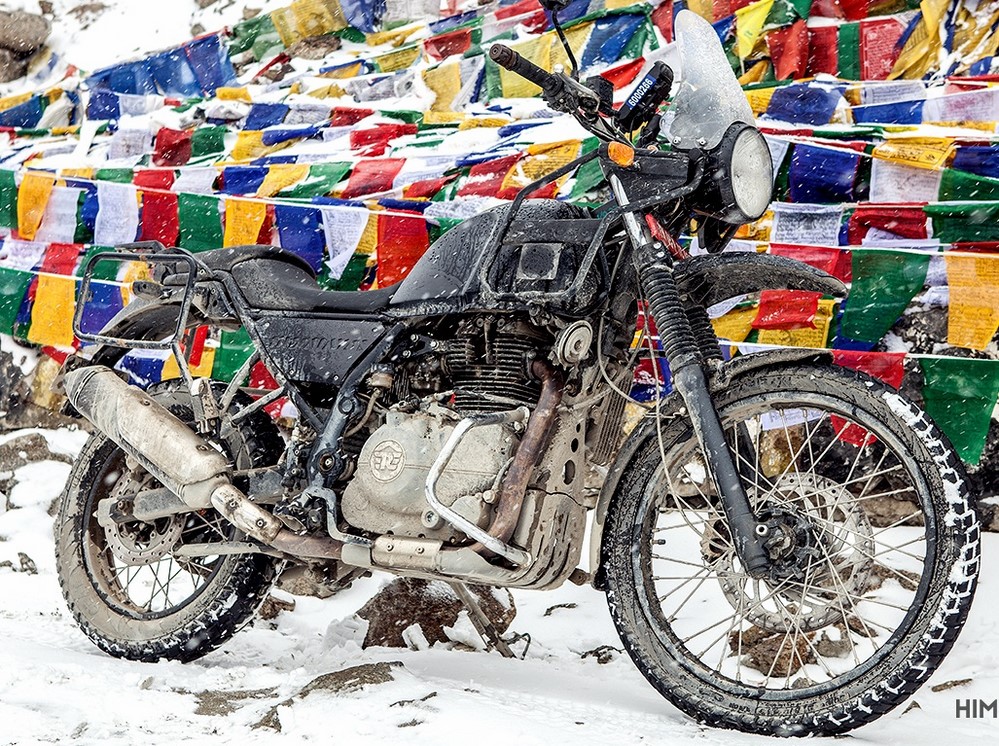 Owing to serious quality issues, Himalayan sales have been disappointing…

It is said that nobody should have a monopoly in the market and buyers should get what they pay for. Clearly, in the case of Himalayan, Royal Enfield tried to take a joyride when they launched a half-tested product in the market, despite pre-launch warnings! The scapegoats were the first buyers who failed to control the urge to buy a fantastic looking affordable adventure tourer, not knowing what lay ahead.

QC of Himalayan was so out of control that lot of bikers had to face some terrible threatening issues like engine seizure, chassis breakage, etc. A few top Royal Enfield officials had to admit that there was “too much” wrong with the Himalayan (link to report).

There are only two positive takeaways from this whole Himalayan episode – one, that under pressure from media reports and the customer feedback, Royal Enfield had to stop sales of the sub-standard motorcycle last year and two, they have been helpful in customer issues.

After a gap of 5-6 months Royal Enfield introduced the improved Himalayan BS4 claiming that the motorcycle was now issue-free. However, people have just failed to show trust on the ailing ADV; even the hardcore fans seem to be sitting on the fence – this for a motorcycle which is the only affordable adventure touring option in the country at the moment! BMW G310 GS – your next expected option has come in at a price point which makes Versys X300 a better buy!

Himalayan has been among the lowest selling products for the brand. In numbers, it is the third lowest selling motorcycle for Royal Enfield in a product catalogue of eight; only over Thunderbird 500 and Bullet 500. In specific numbers, it is averaging 950 units in the first six months of this year (if we include ending months of last year the numbers were lower). For the last month, it registered total sales of 942 units only.

All the other motorcycles sell much more than the lone ADV. In fact the fourth lowest sellers sell more than double of Himalayan. What is more worrying for RE is that its last two new product launches – Continental GT and Himalayan – both have been sales failures and the brand is surviving solely on its older models – mainly Classic 350 which is the mainstay for the brand.

After Dragging it for 4 Years, RE Discontinues Continental GT

This is a big paint point for the company since they simply let a very bright opportunity slip out of hand. It was like a cake placed on the table and all they had to do was eat it! Why this is a gaffe from RE is because they got the product concept right, the specs and prices were acceptable but the quality control was simply absent – so much so, that India has never seen a bigger quality-lapse from a reputed manufacturer. 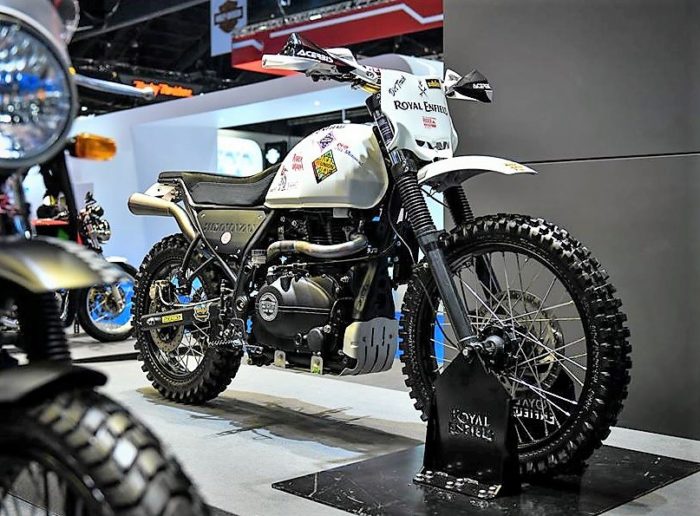 Do you think Himalayan will be able to bounce back and do respectable sales? Or will it sink like the Continental GT 535! You can simply answer this question by asking yourself – “Will I take the risk of putting my hard earned money to get the risky Himalayan at this point of time?”

And, by the way, XPulse is coming soon…