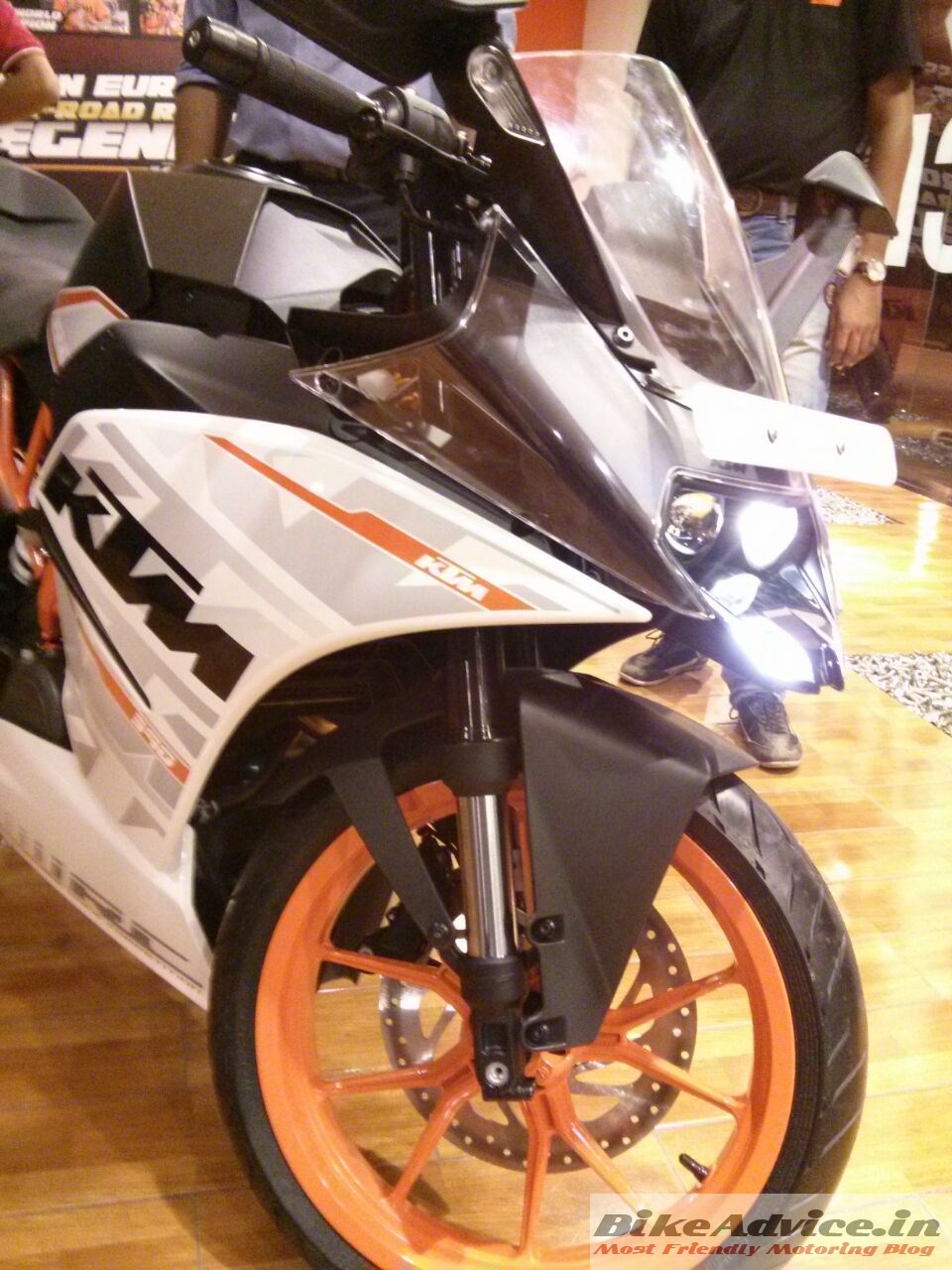 After a long wait, the prayers of thousands of KTM fans were finally answered on the 9th of this month in the form of RC motorcycles getting officially launched and made available for sale. The fully-faired versions of their naked siblings, the RCs will cater to those who wanted to feel the raw power (in their respective segments) of the KTMs but would not buy anything that did not have a fairing. 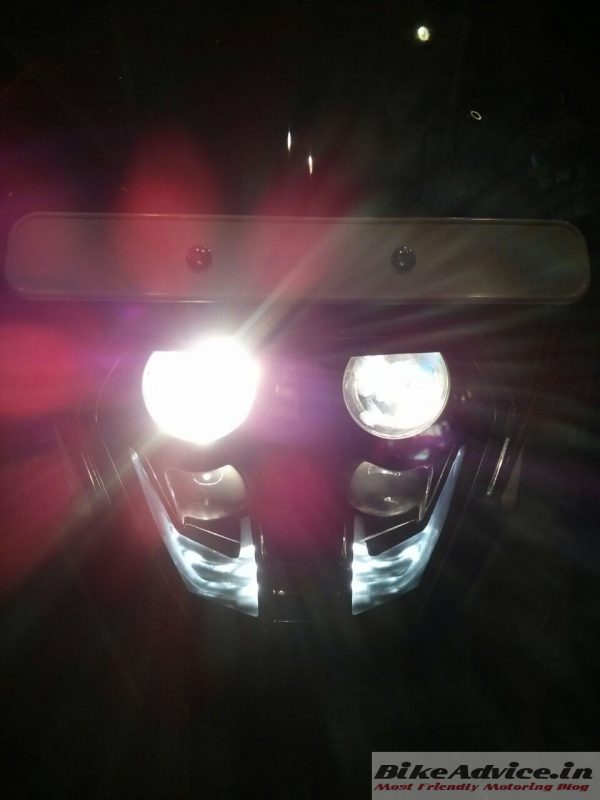 Anyway, we have already told you about the differences (or the lack of them) between the Dukes and the RCs so we won’t again go into those details again, but what we will do is tell you to book your RC soon enough (in case you have not done it already) if you don’t want to miss riding in winters. We say that because, though the dealers have started getting the bikes, the waiting period might eat up your festive plans.

Deliveries for both the RC200 and RC390 will begin from next month onwards and a KTM dealer Pune we had a word with told us that they have completed bookings for the first lot of motorcycles and they are now taking bookings for the second lot which would arrive sometime in November or later. 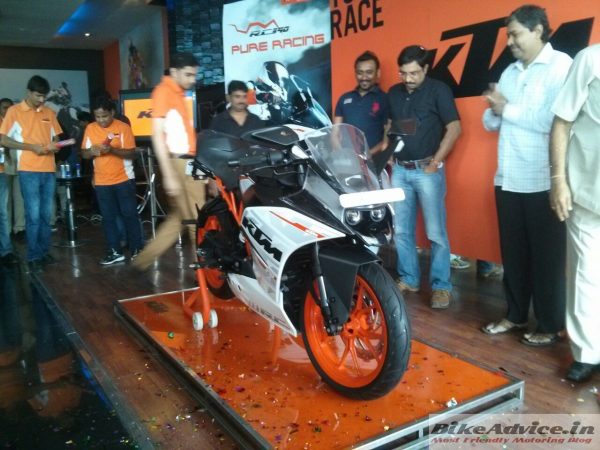 This means we are looking at a ~3 month waiting period. However, the word ‘upto’ which though is invisible in the preceding sentence might give you some hope as far as expecting an earlier delivery of your RC 390 is concerned. 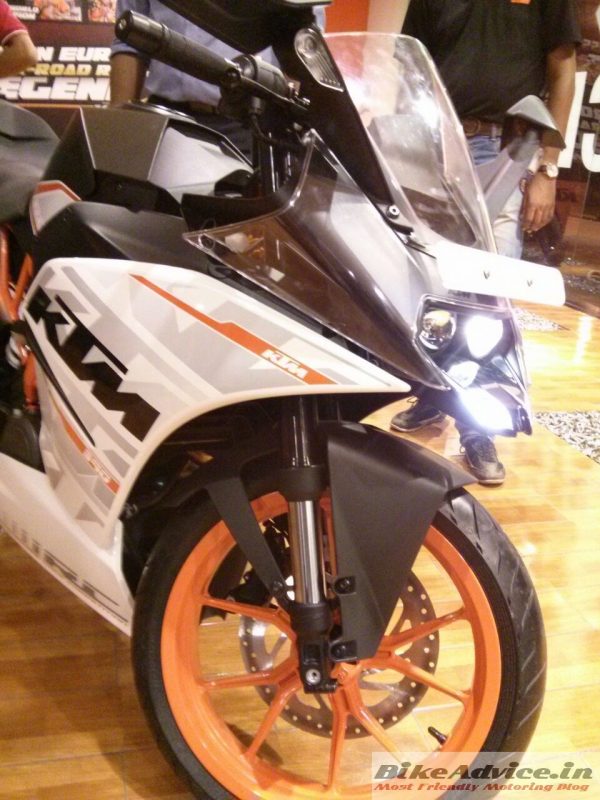 These picture are shared by our readers Riaz and Shrey from Hyderabad and Mumbai respectively.