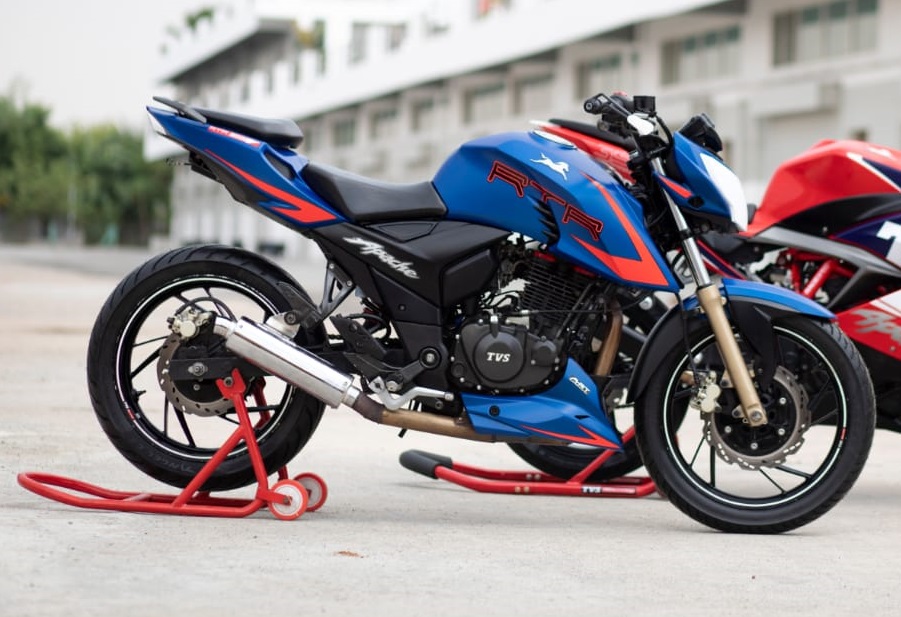 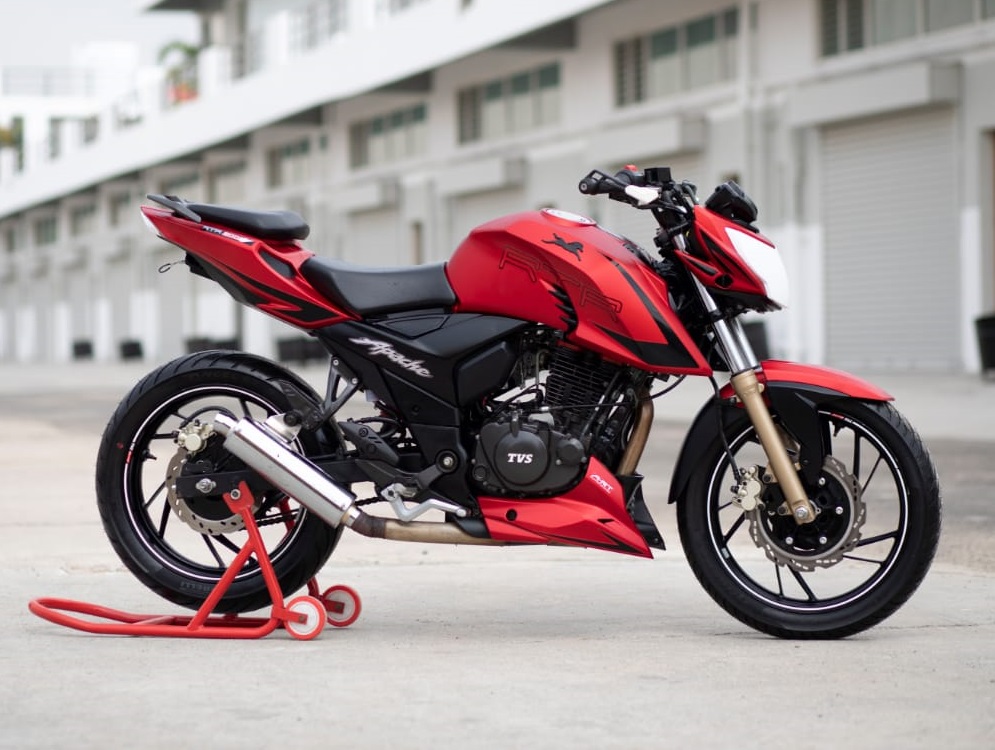 As you can see, the race-spec Apache 200 belts out Pulsar 200 rivalling power but has a higher top speed (Bajaj claims 140.8 kph for Pulsar RS200) but this one would be significantly quicker off the block!

This also, kind of, reveals what tune the Apache 200 could be increased to and future iterations of the motorcycle may see power bumps and increase in performance. We already like the current version for its agility and you can read our review here.