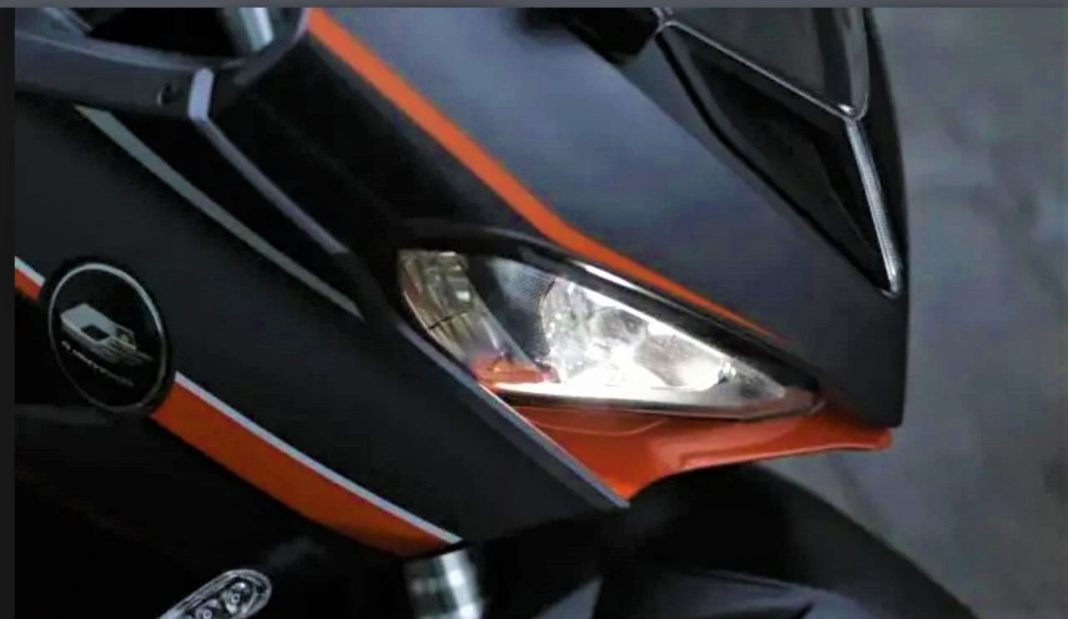 QJMotor launch in markets out of China are signs that the brand has global ambitions and it may go to many other markets around Asia and the world..

Chinese auto behemoth Qianjiang owns the popular Italian manufacturer Benelli. As a part of its portfolio it has also developed its own moniker called as QJ Motor. Initially, it was believed that QJMotor may keep itself limited to the Chinese market, however, it is beginning to expand. The brand is making its entry in the Malaysian market. It will, however, sell its product through a third-party distributor.

Malaysian firm MForce Bike Holdings Sdn Bhd will be the authorized distributor of QJMotor. Currently, MForce is testing a few models from QJ Motor which may go on sale around the second quarter of 2022.

The idea is to make platforms and make multiple bikes on them that can be sold under the Benelli brand as well as QJMotor tag as well. There has been various models that share underpinnings and there are many, including some very interesting ones, that are coming up.

Under the QJMotor branding, the Chinese automaker will probably sell SRT800, SRK600, and the QJ Race 250 through the distributorship of MForce. This may also be a signal that Qianjiang may take its QJMotor brand to more markets, most probably, through this distributor-model only.