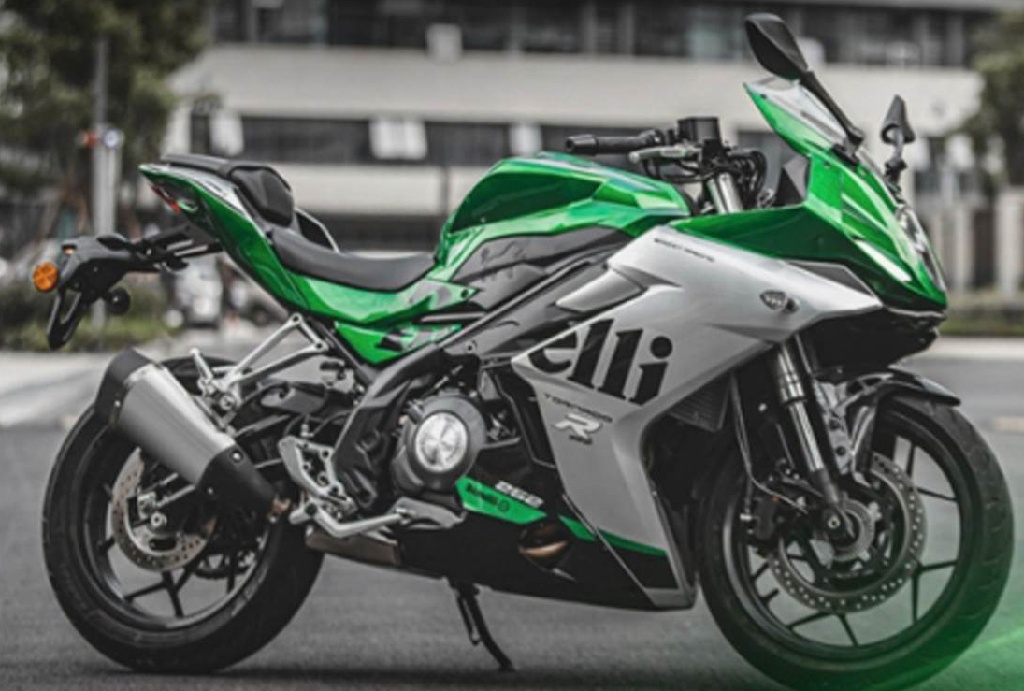 Benelli 252R launch in India may not be on the cards as the company may bring its elder sibling – the 302R here.

Benelli has taken the curtains off a 250cc sports bike aimed at the Asian market. It is the Benelli 252R and it will rival the likes of 250cc Kawasaki Ninja and Honda CBR 250RR.

We don’t expect this quarter-liter sports bike to come to India. Instead, Benelli will most likely launch the new generation 302R that already featured on the list of announced upcoming models in our market.

The Benelli 252R derives its power from a 249cc parallel-twin engine and delivers a peak power output of 26 PS and a max torque of 24 Nm.

The motorcycle carries over the styling of the new 302R. The headlamp has vertically stacked lights (one of them is a projector lamp) along with LED DRLs on each side. You also get some edgy designs for air scoops on the tail of the bike.

The 252R (weird name..?) also gets dual-channel ABS with a single disc brake on both the front and the rear wheels.

The 252R has been unveiled at an equivalent price of around 3 Lakh in INR, which is what should be the tag of the new 302R whenever it arrives here.