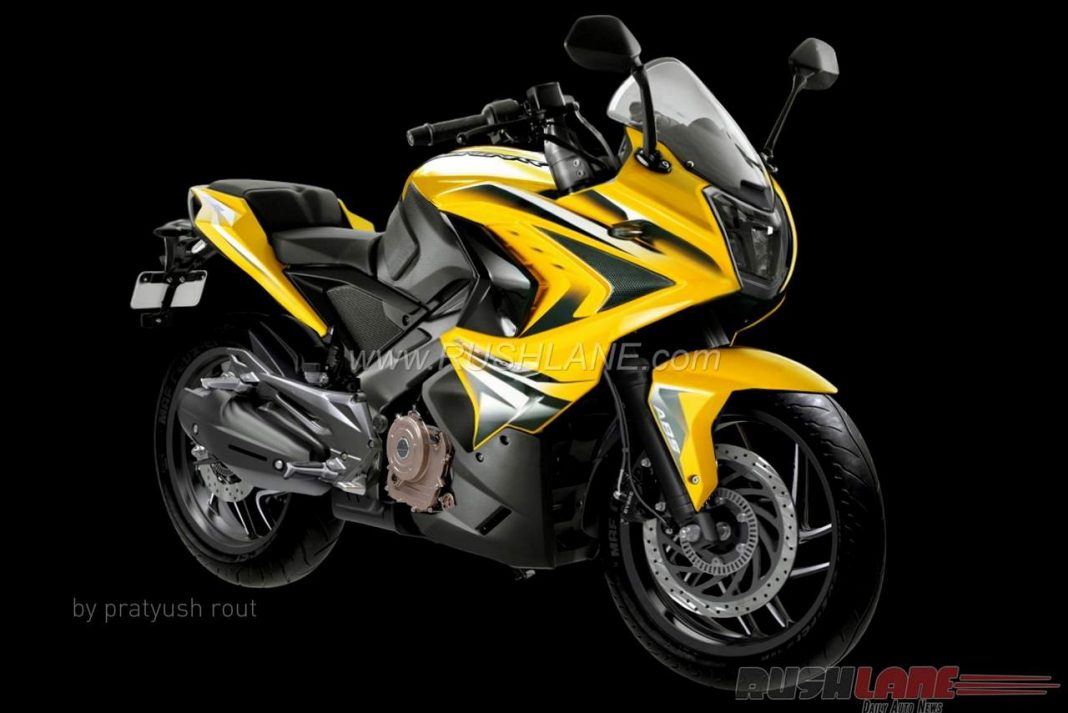 At the 2014 Auto Expo Bajaj spilled the beans by showcasing Pulsar CS400 and Pulsar SS400. The Pulsar SS400 was launched in a smaller avatar and was termed as RS200 whereas the CS400 was rechristened to Dominar 400 and Bajaj has officially announced that there will be more models that will be launched under the new Dominar brand.

Apart from an adventure variant, there are obvious expectations of a fully-faired sports variant and naturally, Bajaj will take a lot of cues (and parts) from the RS200 bin but since it may be launched under the Dominar brand we expect some changes to the design. 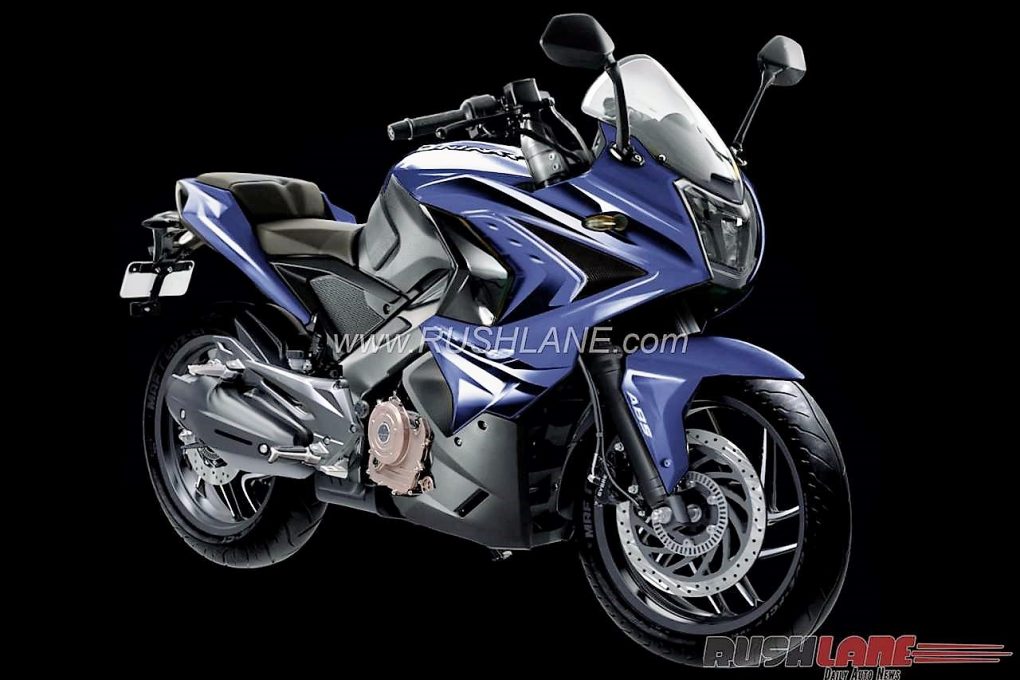 On similar grounds, Rushlane has rendered the Dominar 400FF which imagines how can the faired version look moving away from the two-eyed angry look of the RS200, which is often termed as too dramatic. There are minor changes to the exhaust and other bits as well.

Yes, whenever there is a fully faired version of the Dominar 400 planned it may or may not look like this but what do you think which one is better – the SS400 or this new rendering which makes it less sporty but lends a more matured look? 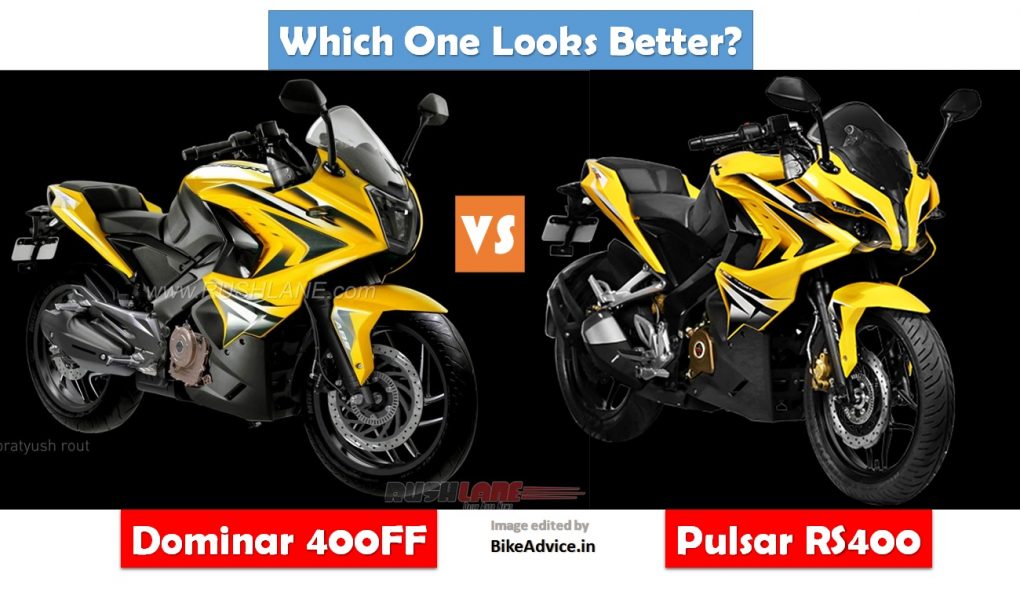 In the launch month of December 2016, Bajaj dispatched 185 units of Dominar 400 in India and these numbers are expected to go much higher once the motorcycle is available pan India. Bajaj has targeted sales of 4000 to 5000 units for the Dominar 400 and by adding new variants, like the 400FF, they would want to increase this tally…