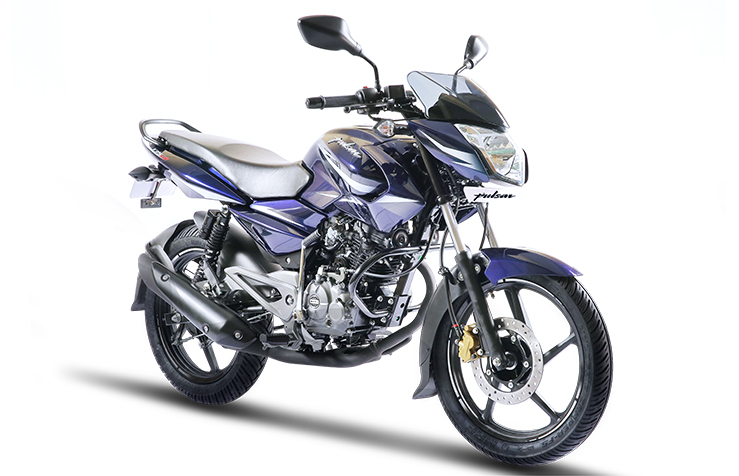 First introduced in 2009, LS135 was to be originally branded ‘XCD’, however because of the failure of one of the preceding model, this motorcycle was finally launched as a ‘Pulsar’, to give it better initial traction.

As its name signifies (LS stands for ‘Light Sports’), Pulsar LS135 is the lightest Pulsar in the portfolio. It gets 4-valves and is even quicker than a few 150 cc motorcycles. Since Bajaj does not share individual sales of the motorcycle, it is not known how many units is it doing but a quick understanding and a visual lookout on the roads suggest that, not many are making it to the roads. But Bajaj officials reportedly say that the motorcycle has good demand in few markets in India.

Bajaj continues production of the motorcycle for both exports as well as domestic markets. 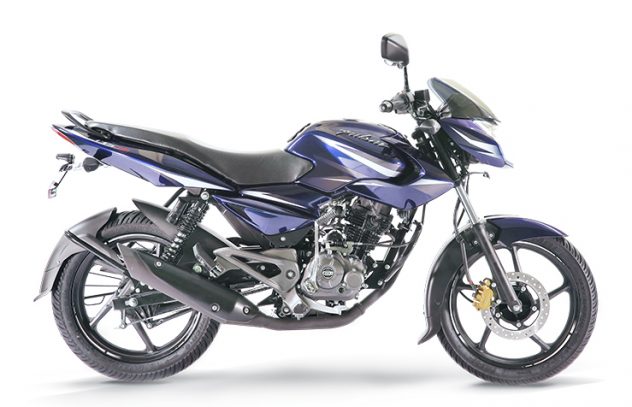 It is priced at Rs 62,144 ex-showroom Delhi and significantly undercuts its nearest sibling Pulsar 150 DTSi (which is the largest selling Pulsar) which starts from Rs 73,626. Few weeks back Bajaj culled the Avenger 150 and in its place they introduced the bigger Avenger 180 into the domestic market.

Apart from this, Bajaj is working on new-generation Pulsars and they may now launch a quarter liter version as well (Details here).