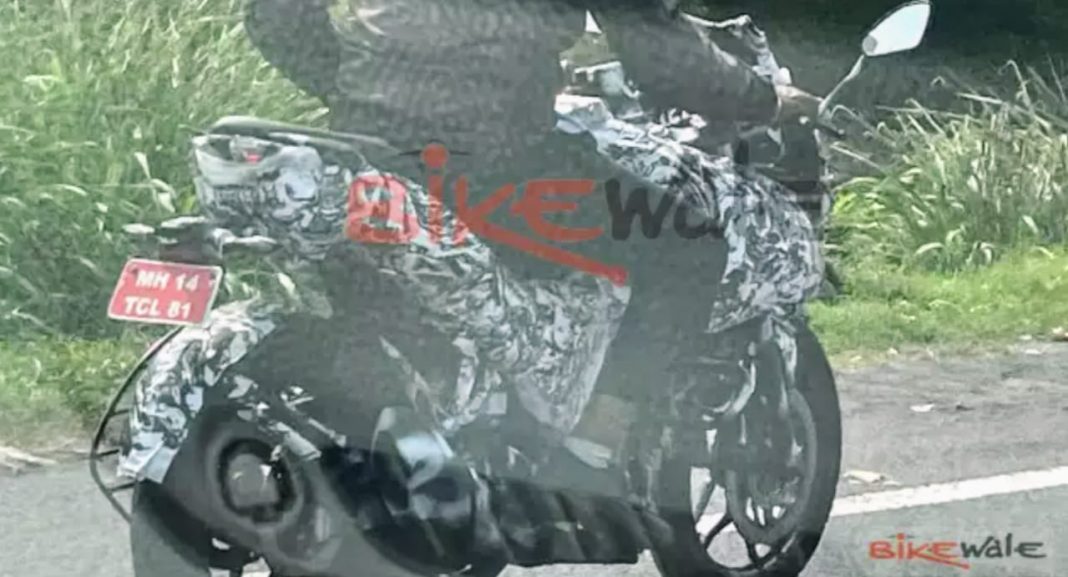 First ever Pulsar 250F spy pics reveal that Bajaj is working on a range of new models on this new platform; and not just a single bike…

Bajaj is testing an all-new motorcycle platform in the open. Few weeks back, a naked version, which looked close to Pulsar’s design was spotted testing. Initially, we believed it to be a smaller (than 200cc) Pulsar under tests.

However, there were strong speculations that it is the new Pulsar 250 – the platform of which will further be used for more motorcycles. As an update, a semi-faired version of probably the same motorcycle has been spotted testing for the first time.

Unlike the body changes of the Pulsar NS200 and Pulsar RS200, Bajaj is going ahead with its idea of just slapping a half fairing to a naked motorcycle’s body, to form another variant. This strategy has been a mixed-bag for Bajaj on this front. While the Pulsar 220 has worked tremendously, various other models – like the Discover 150, Pulsar 180F have failed.

We do not have a view of the front but from the sides and rear, many bits appear to be similar – from the side panels, tyres, exhaust canister to the wheels, tyres and brakes. The rear view mirrors are bolted onto the fairing and there are clip-ons on offer, unlike the naked model’s rode-type handlebar.

There are speculations that this will be an air-cooled simpler engine which may produce power around 23-25 bhp – bang in the region of the current 200 Pulsars. Your next question would be – how would this fit the puzzle? A flagship model with lesser specs than smaller models (Pulsar 200s).

So, to answer – this platform is more a replacement of the older generation Pulsars that have been in the market since 2001, with very little changes. They are still better sellers than the relatively high-tech newer-gen Pulsars (NS and RS).

This is the future platform that will spawn (and eventually replace) more Pulsars in the future. The NS and RS are expected to continue in the market till they deliver (and for exports). Depending on how long it goes, Bajaj may take a decision on them. For more details you can read here.

With this latest spotting, it appears that Bajaj may introduce these purported Pulsar 250s at the same time. When? We have no clue at this point!