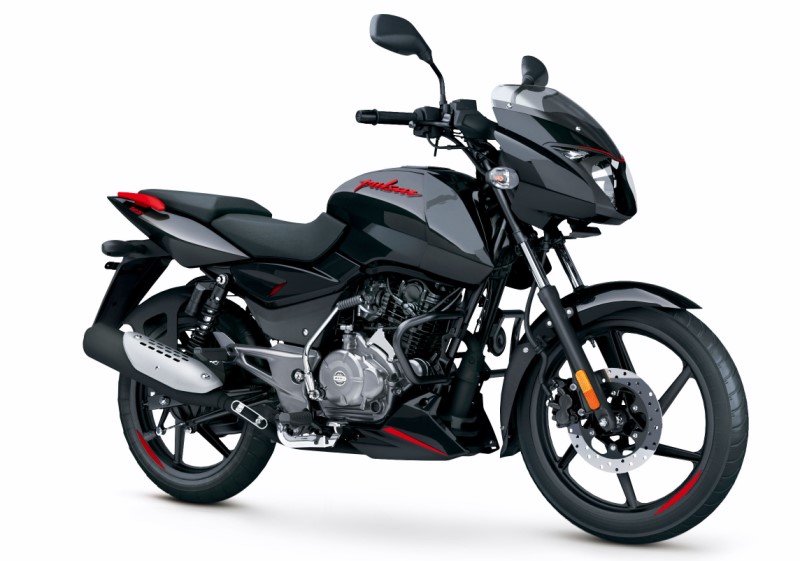 Pulsar 125 Split Seat price is bang in between the standard Pulsar 125 and the Pulsar 150 range. It comes with many premium features…

After it broke out recently, Bajaj has now officially announced the launch of the new Pulsar 125 Split Seat (SS) variant. As you can make out, it is the premium version of the Pulsar 125 range and will sit between the standard Pulsar 125 and the entry Pulsar 150.

The Pulsar 125 SS continues to be powered by the same 124.4 cc Bharat stage 6 compliant, electronic injection engine which can produce 11.8 PS of peak power at 8500 rpm which is the highest in the segment. At a (kerb) weight of 142 kg, the motorcycle has a power to weight ratio of 85.7 PS/Ton.

It also produces a healthy peak torque of 10.8 Nm at 6500 rpm and the engine is paired with a 5-speed gearbox.

The highlights of the motorcycle are split seats, sporty split grab rails and clip-on handlebars. It also comes with primary kick which allows the rider to start the motorcycle in any gear (by pressing the clutch).

BREAKING: Bajaj Beats Hero in Total Sales in May 2020

It appears that there is only the disc brake version on offer. Bajaj is offering it in three colors – Black Silver, Black Red which are shared on this page and the signature shade will be Neon Green on Matte Black (which is the only matte shade in the palette).

The split seat variant of Pulsar 125 was also offered earlier but it was limited to few cities. However, in this announcement Bajaj has confirmed that this has been made a permanent variant and it will be available at all dealerships in the country.