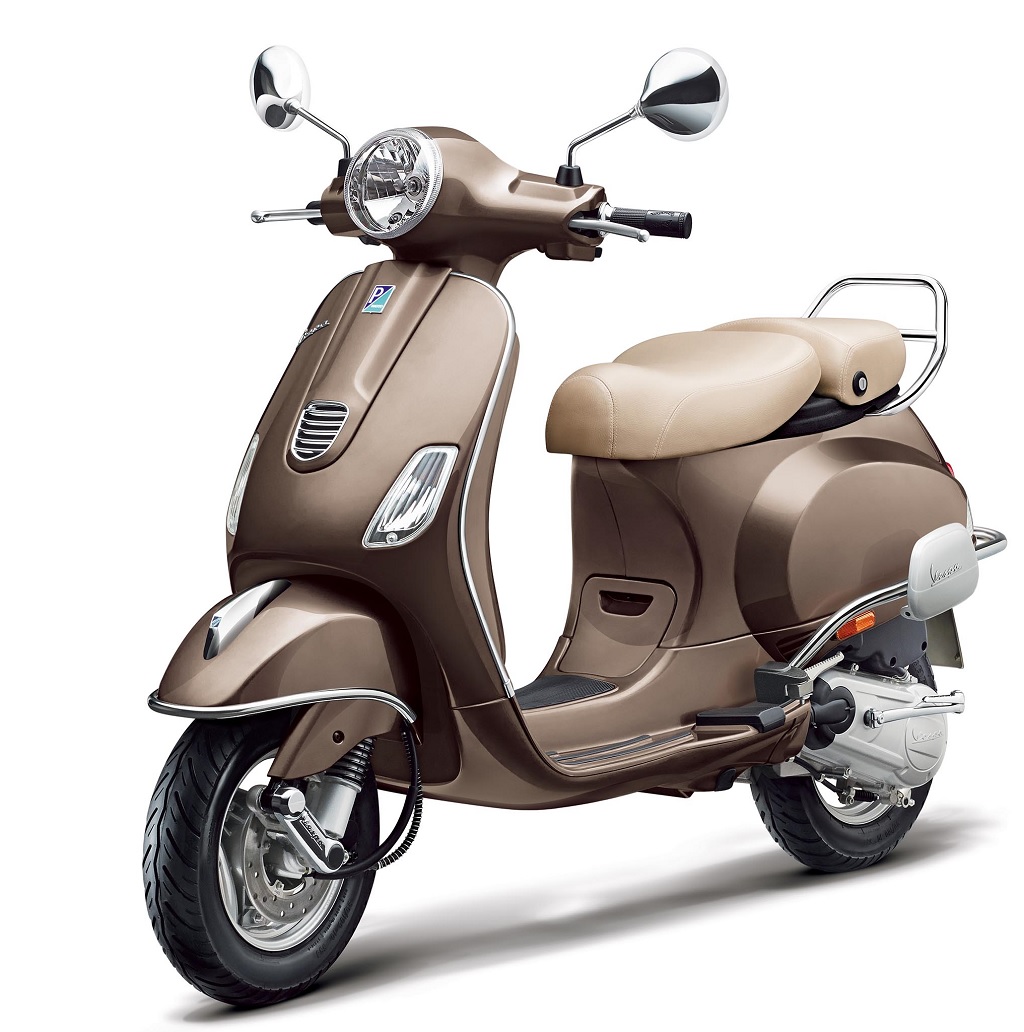 Piaggio has launched the limited edition ‘Vespa Elegante’ scooter at INR 78,999 in New Delhi (ex-showroom). That makes it a whopping 7,661 rupees more expensive than the Vespa VX on which it is based. Not only that, the special edition is 11,574 rupees dearer than the base Vespa, and 3,575 rupees more expensive than the square-ish Vespa S. By the way, the latter is my pick of the lot in ‘Arancio Taormina’ – a shade of orange (if I am not colour blind) in Vespa speak. 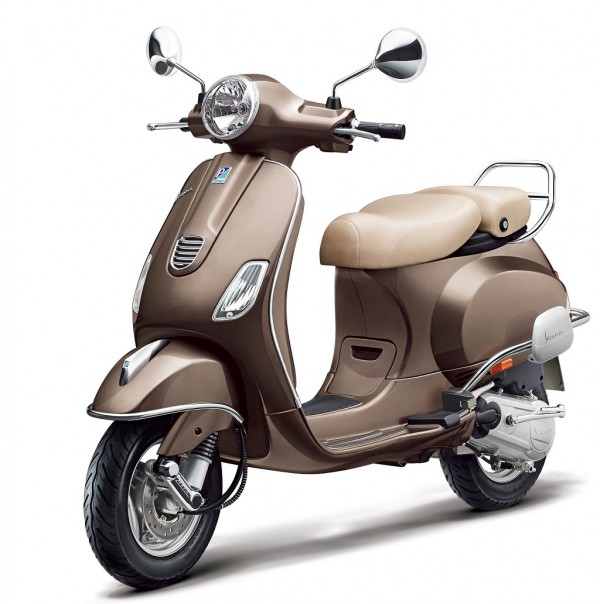 Okay, so let’s take a look at what those more than seven thousand big ones get you over the Vespa VX. The first distinguishing factor, like the original Vespas of yore, would be the split seats. The two individual seats not only look the part but appear to be nicely contoured too. Then there’s lots of chrome as well – thankfully, not as much as the mods used to give their scooters back in the sixties – but with a new chrome grill at the front, full-body chrome guard piping, and a front chrome ‘bumper’ (classic!) the shiny stuff is still there in good measure. 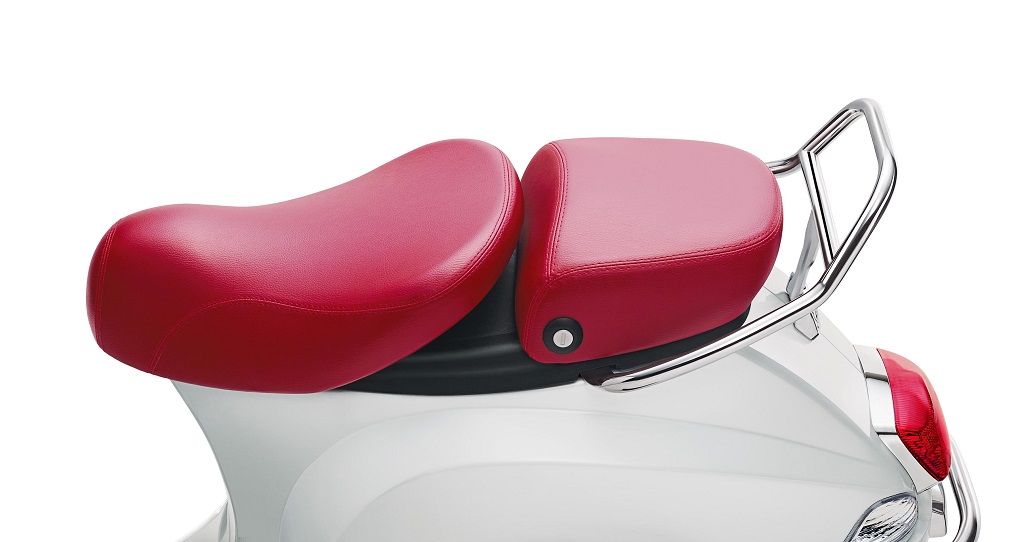 A limited edition ‘Elegante’ badge, two new colours, and colour coordinated limited edition helmets round off the new stuff in this limited edition Vespa. There are no changes on the mechanical front and like other variants this too is powered by the same 125 cc engine that produces 10.06 PS at 7,500 rpm and 10.6 Nm at 6,000 rpm. Also, like the VX and S models, the Elegante does come with a front disc brake and tubeless tyres. 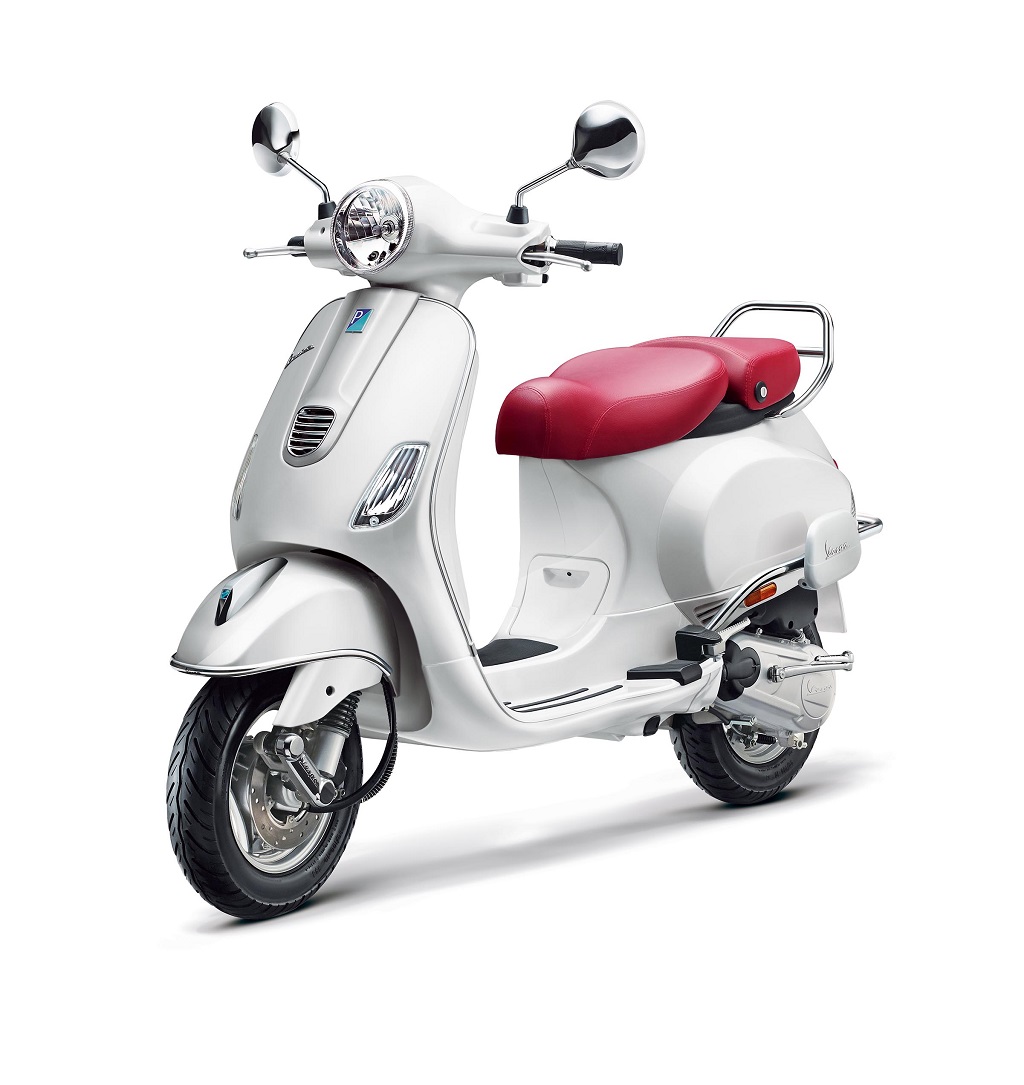 Now, the Vespas have always been stylish from day one and though I would have really preferred an upgrade to telescopic suspension (the single-sided shock absorber, a Vespa trademark, can be done away with, thank you) the new limited edition has upped the style quotient further. Any Vespa will make you stand out in a sea of similar looking Activas, Jupiters, etc., (the Italian is more powerful than all of them too) but the choice of how much premium you are willing to shell out for the same boils down to personal preference. I’ll take that orange Vespa S any day (which we are testing these days in Pune 😉 )