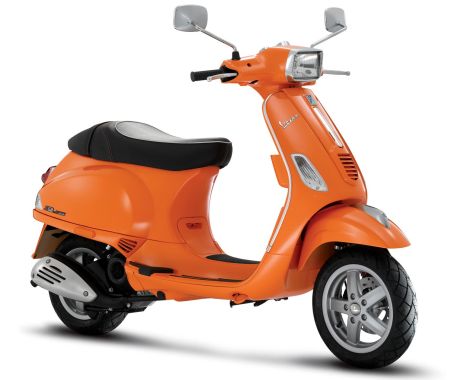 Vespa, right from its product showcase in 2012 Auto Expo has been a lifestyle brand and that was the reason for its whooping price at which it was initially launched. The scoot brings style flamboyantly with its unique design suited for unisex riders and its attractive color schemes have almost managed to impress people of all ages. 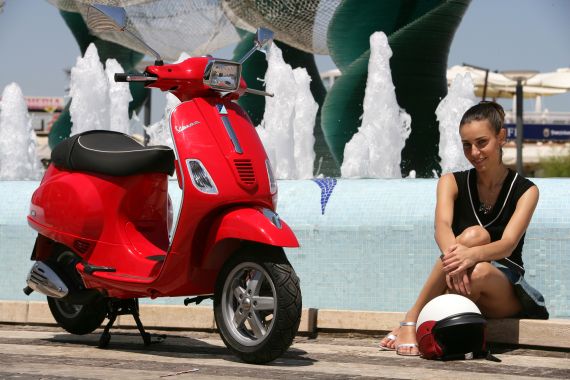 The retro styled scooter was initially launched in LX variant which got an updated sibling Vespa VX which comes with a disc brake and a few other features at a price tag of INR 71,380 (Ex-showroom Delhi).

As we talked about Vespa’s plans of bringing the gorgeous 946 to India,  Bike India has reported that the next Vespa scooter for India would most likely be the Vespa ‘S’ which will be launched by September 2013 in India. Now, since the 946 is expected to be launched early next year, we guess it will be this ‘S’ that will keep the scoot enthusiasts busy.

Vespa S is a truly retro scoot that can make people go nostalgic. The reason for the same is its very unique square headlamp molded beautifully onto the scoot’s body.

The remaining parts are very identical to the LX and the VX variants. The powermill would also be the same 125cc 4-stroke, three-valve, single cylinder, air cooled engine which is capable of churning out 10.06 PS of power @ 7500 RPM and 10.6 Nm@6000 RPM.

What we are not sure at the moment is whether this S variant would be equipped with disc brakes or not. But, this variant is sure to crane more necks in traffic blocks thereby making it one of the coolest picks in the scooter segment.

So, how do you like this hot chick from Italy? Are you impressed?